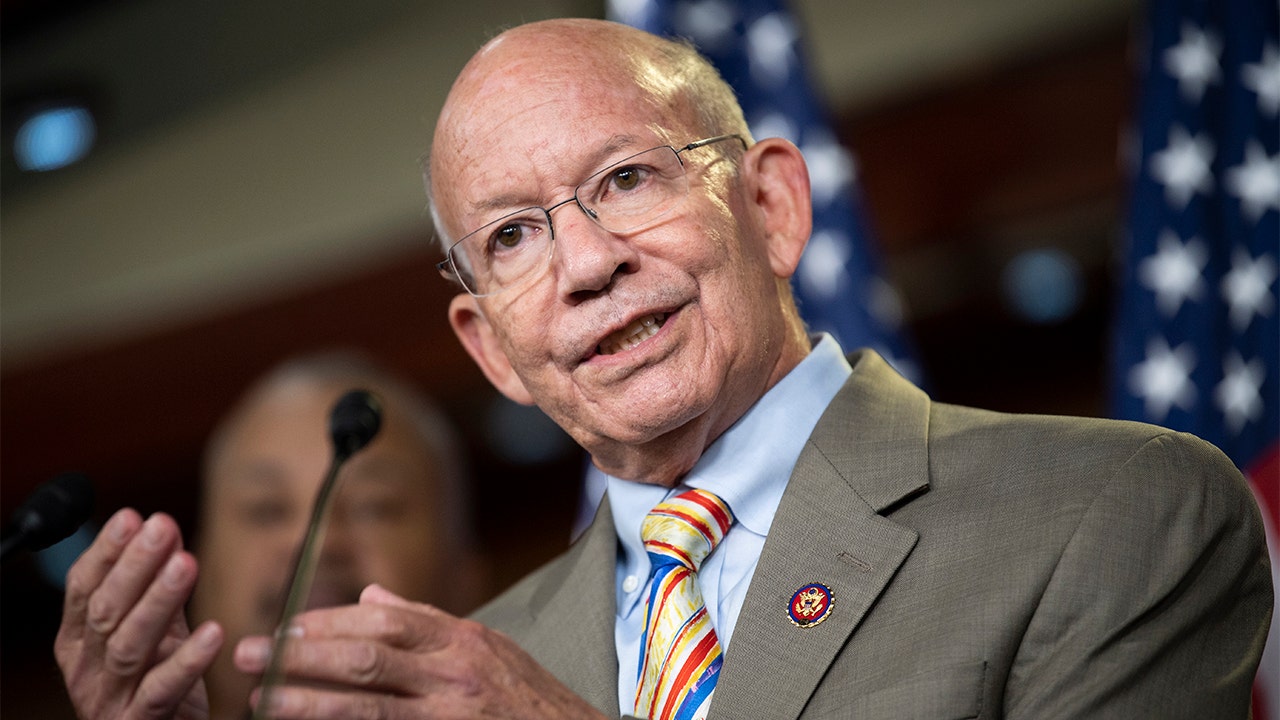 House Transportation Committee Chairman Peter DeFazio, D-Ore., will retire at the end of this Congress.

DeFazio, who will step down after serving in the House of Representatives for 36 years, becomes the 19th Democratic lawmaker to retire or run for different office in 2022 elections, as the party tries to defend it’s razor thin majority in the chamber. Twelve House Republicans are retiring or seeking another office next year.

“With humility and gratitude I am announcing that I will not seek re-election next year,” the congressman said in a statement on Wednesday.

“It’s time for me to pass the baton to the next generation so I can focus on my health and well-being,” the 74-year old lawmaker said.

DeFazio was a county commissioner when he was first elected to Congress in 1986. He succeeded fellow Democratic Rep. Jim Weaver, whom DeFazio had previously worked for as a congressional staffer.

The congressman, known as a political firebrand and populist, represents Oregon’s 4th Congressional district, which has been in Democratic hands for nearly half a century. But the blue leaning district is expected to become more favorable to the Democrats next year, thanks to the new redistricting map passed by the party, which controls the state government.

Speaker of the House Nancy Pelosi, D-Calif., at the Capitol in November.
(AP Photo/J. Scott Applewhite)

DeFazio was being targeted by the Republicans heading into the 2022 midterms, when the GOP needs a net gain of just five seats in the 435-member chamber to win back the majority it lost in 2018.

DeFazio was on the National Republican Congressional Committee’s list of potentially vulnerable Democrats and on a separate “exit list” of Democrats it’s targeting.

House Speaker Nancy Pelosi, in a statement, praised DeFazio as “an absolute force for progress, whose 36 years of effective leadership in the House will leave a legacy that will benefit the Congress and Country for decades to come.”