Paying the price: All 18 defectors who left their parties amid Brexit turmoil lost their seats in Boris Johnson’s landslide election victory

By Claire Ellicot Political Correspondent For The Daily Mail

Every one of the 18 MPs who left their political parties amid the Brexit turmoil lost their seat.

Former attorney general and Tory MP Dominic Grieve was one of the night’s most prominent casualties, after failing to overturn the Conservative majority in Beaconsfield.

The arch-Remainer lost the whip after rebelling over a No Deal Brexit and arguing for a second referendum, prompting him to stand as an independent instead. 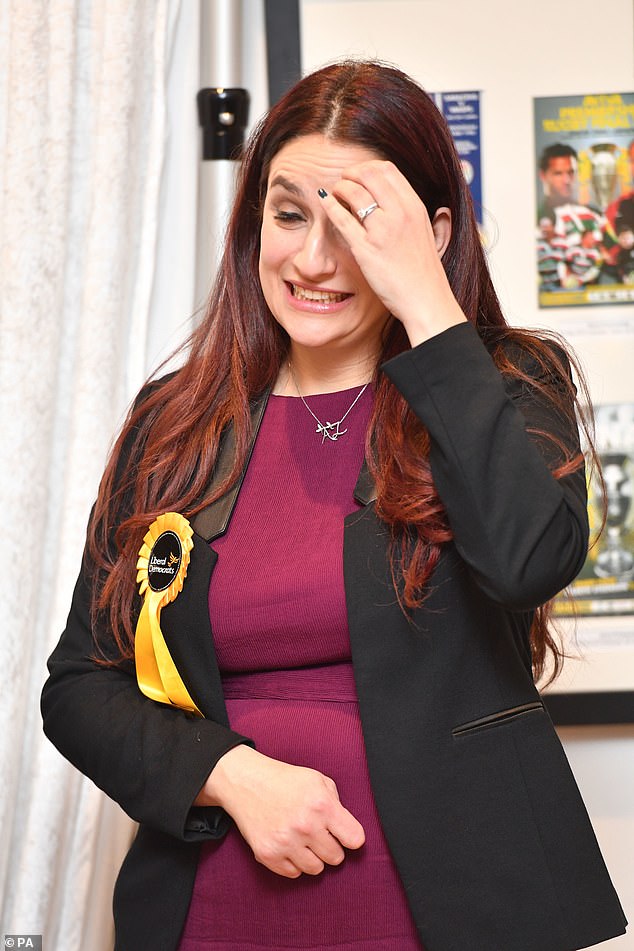 Despite efforts to win over his former constituents by bringing actor – and Remainer – Hugh Grant out on the campaign trail, he lost to Tory candidate Joy Morrissey.

He was joined by former justice secretary David Gauke who also lost the whip and failed to win South West Hertfordshire.

Former Tory minister Anne Milton lost Guildford after having the whip removed over a No Deal rebellion. Despite some of their colleagues being readmitted to the party after the row, she, Mr Grieve and Mr Gauke were forced to stand as independents.

Also left without a job were other former MPs who quit their parties to join new ones. Many joined the Liberal Democrats, which endured a disastrous night.

Former Tory minister and ardent Remainer Anna Soubry became one of the biggest scalps of after losing her Leave-voting seat of Broxtowe. 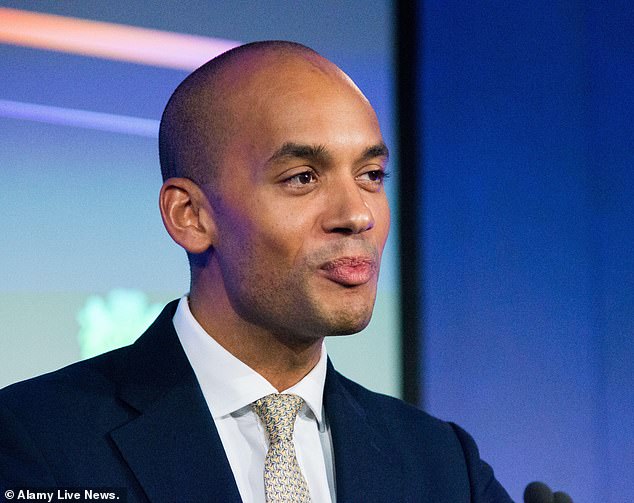 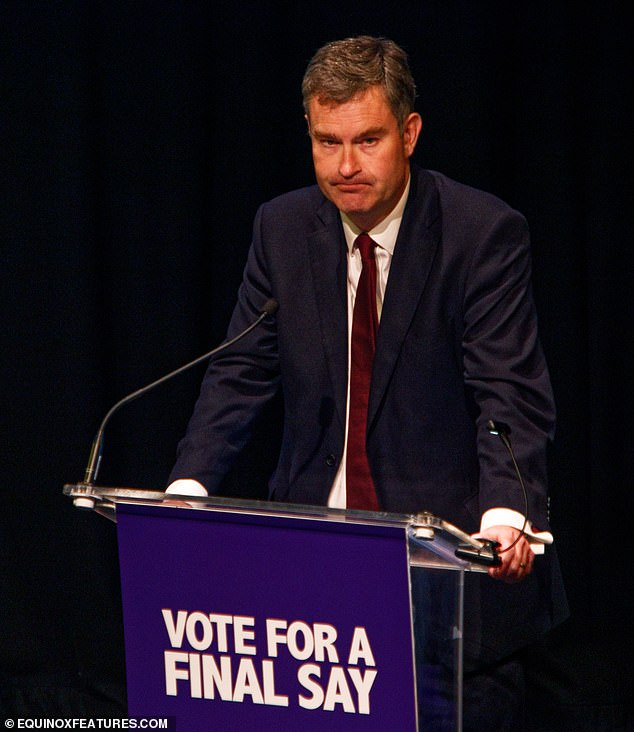 She was among a string of MPs who left their parties to form The Independent Group, briefly known as the Tiggers before a disastrous rebrand as Change UK.

Chuka Umunna and Luciana Berger joined the group after leaving Labour, before going on to leave the Tiggers for the Lib Dems.

Both duly failed to win in their new constituencies in the capital. Though the pro-EU party had high hopes of winning the City of London and Finchley, Mr Umunna and Miss Berger were beaten to both seats by Tory candidates.

They lost their bids as Kensington, Totnes, Wokingham and Eddisbury all went to the Tories. Former Labour MP Angela Smith also became a Liberal Democrat – and also lost in Altrincham and Sale West. 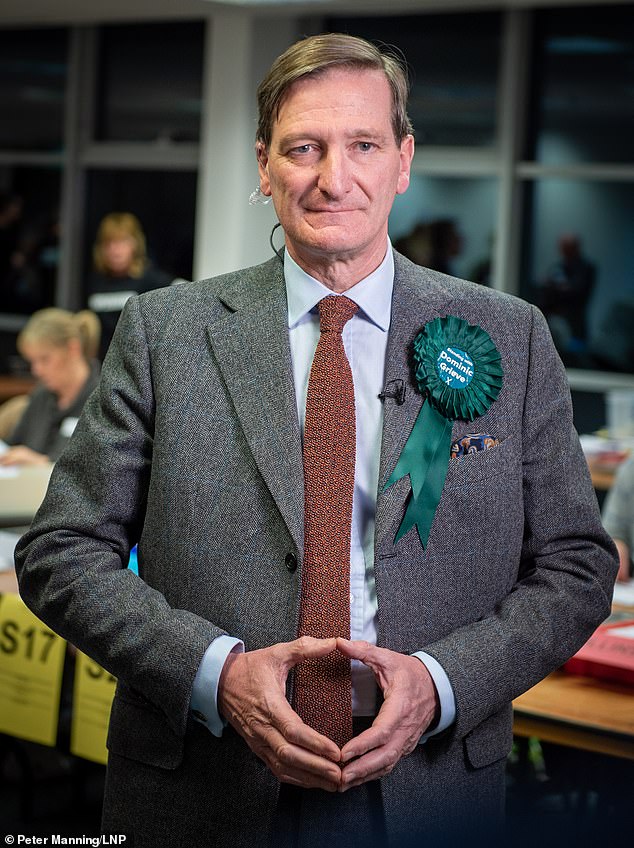 Ivan Lewis, who was suspended by Labour after being accused of sexual misconduct, lost Bury South. And Roger Godsiff, a Labour MP who was deselected over an LGBT row, also failed to win Birmingham Hall Green.

The developments are likely to deter MPs from leaving their parties in the future. The risk of a repeat of such party-swapping seen over this period is now likely to be low after all Tory MPs signed up to a pledge to deliver Brexit.