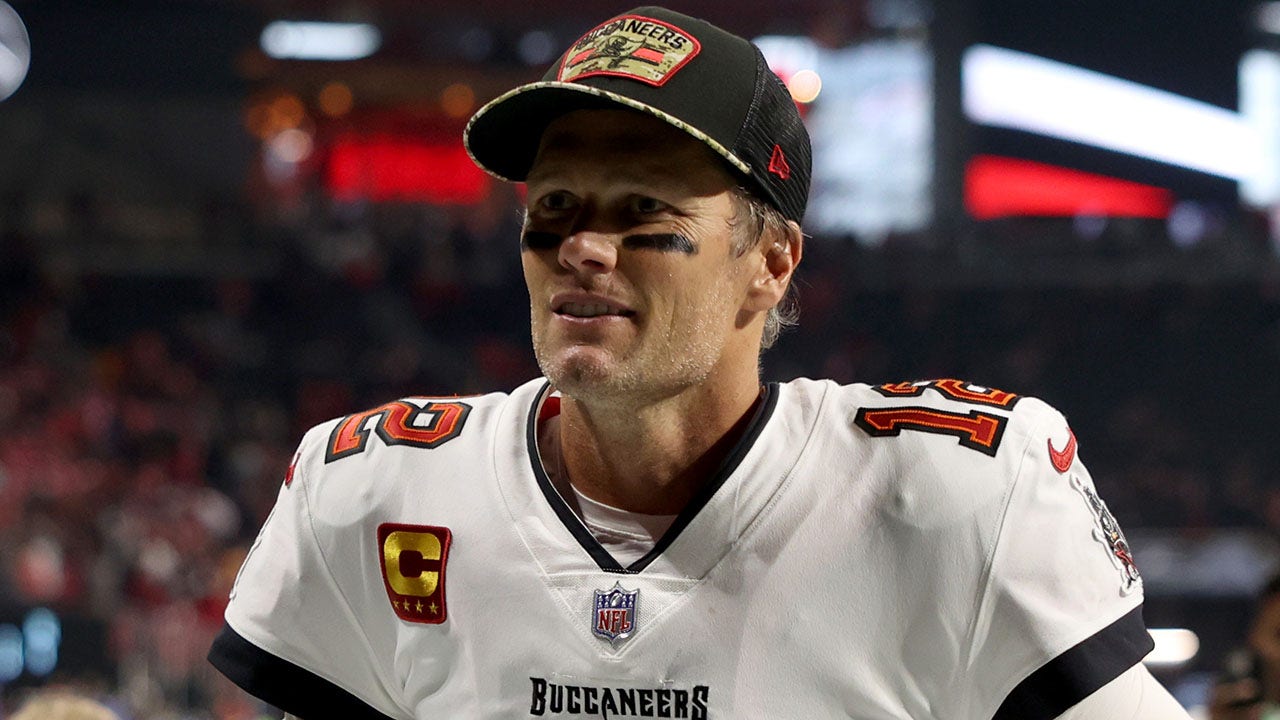 Deion Sanders, head coach of Jackson State and retired NFL legend, had nothing but high praise for Tom Brady as he recalled his son working out with the Tampa Bay Buccaneers quarterback in Texas a few years ago when he was wrapping up his high school career.

During an interview with Fox News last week, Sanders expressed gratituted that Brady took time out of his schedule to teach Shedeur, who is now at Jackson State with his dad, about the quarterback position.

“Tom Brady is the best,” Deion Sanders said. “Tom took his wonderful time and his valuable time to get on the field with my son, who is also a quarterback, over a year ago. And he taught him some things that he’ll never forget. And we videotaped the whole teaching aspect of it.”

Tom Brady of the Tampa Bay Buccaneers calls out instructions in the second quarter against the Chicago Bears Oct. 24, 2021 in Tampa, Fla.
(Mike Ehrmann/Getty Images)

Brady, who is staking his claim in the name, image and likeness (NIL) game when it comes to NCAA athletes, signed Shedeur Sanders to be a part of “The Brady Brand,” the new sports apparel company set to launch Jan. 12. Sanders also received an NIL deal from Beats by Dre earlier this season.

Deion Sanders, a two-time Super Bowl champion regarded as one of the NFL’s all-time greats, excelled on the field during the ‘80s and ’90s and played with and against some of best quarterbacks in league history, including Troy Aikman, John Elway and Joe Montana.

Sanders said he used to think Montana was the greatest quarterback ever, but after Brady won his seventh Super Bowl title in his first season with the Buccaneers last year, Sanders changed his mind.

“He [Brady] is the guy,” Sanders said. “I used to go back and forth with him and Joe Montana because Joe is from my era, but Tom is a bona fide winner. And an epitome of class.”