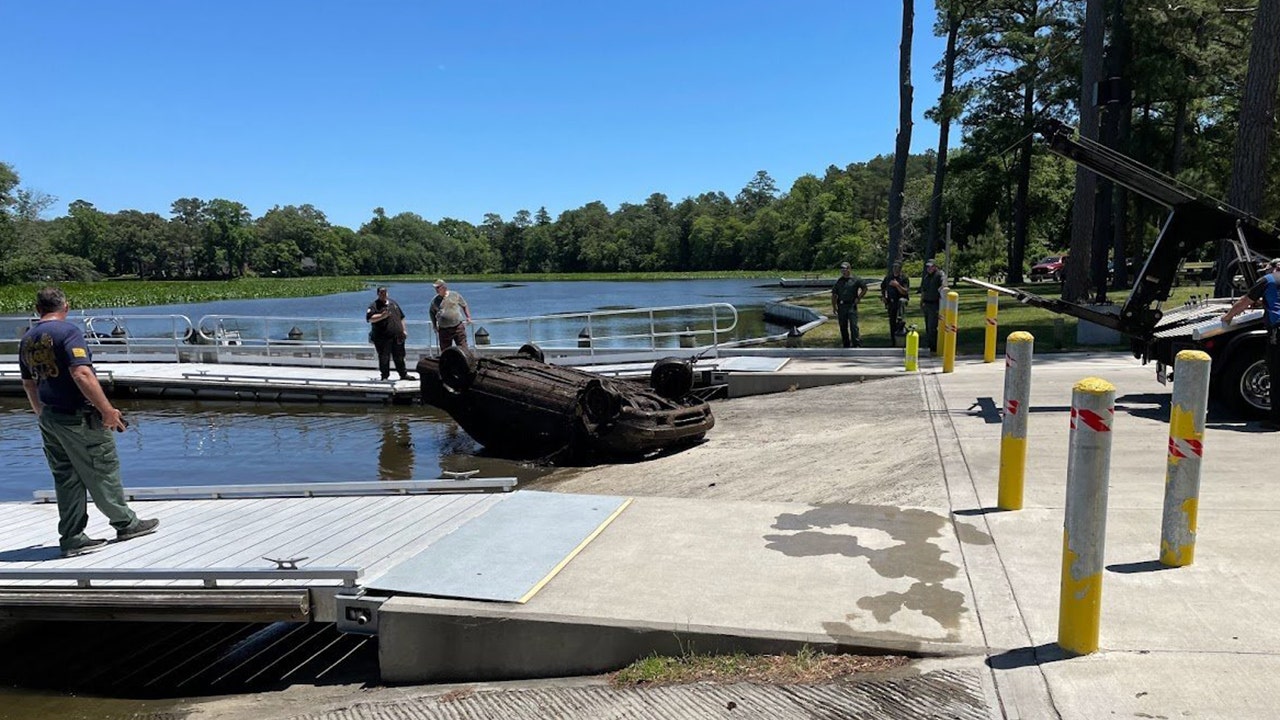 A scuba unit with the Delaware State Police recovered a vehicle from the bottom of a creek on Monday.

The Delaware Department of Natural Resources and Environmental Control (DNREC) had contacted state police about assisting with a 1994 Hyundai Elantra from Broad Creek in southwestern Delaware.

The Hyundai was recovered from approximately 16 feet of water, police said.

Police said the vehicle has not been reported missing or stolen.