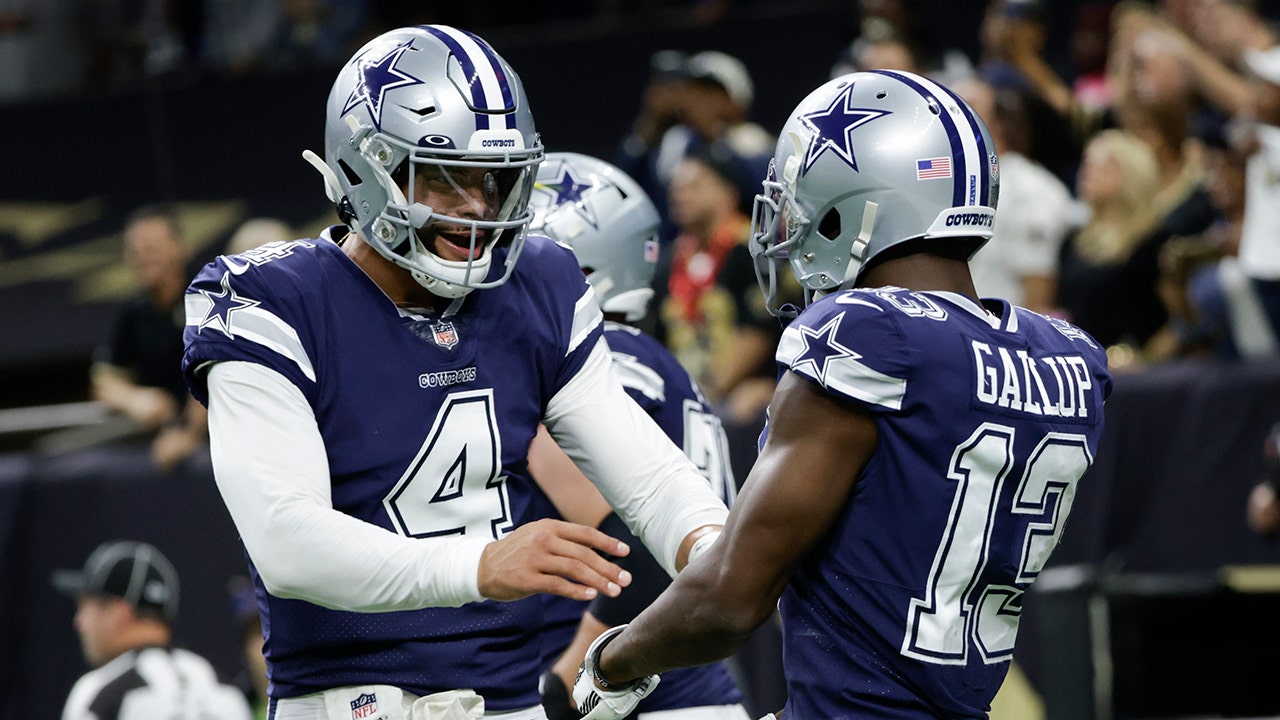 Dez Bryant wants more from the Cowboys. Despite a seven-point win over Washington on Sunday, the 9-4 Cowboys left their former X-factor wanting more. Specifically, Bryant’s asking for more fireworks from an offense that seems to have more American weapons than the Taliban.

“If this [is] the O going into the playoffs, I’m worried,” Bryant tweeted shortly after the win.

“I think highly of Dallas offense and what they can be… I truly believe they have one of the best set ups on o around the league. …y’all have to come on with it… Dallas D is playing lights out!!.. find the flow as a collective,” Bryant said.

Bryant, who spent eight productive years in Dallas, is not exactly calling out a bottom-feeder here. Dallas’ offense entered Sunday first in the NFL in yards per game and second in points. Meanwhile, those Cowboys defenders that had Dez drooling have been solid, but not spectacular. Dallas’ D had given up the 10th most yards per game prior to their win over Washington.

In Dez’s defense, maybe church ran long Sunday morning, and he couldn’t tune in until the second half. Had he been watching, he would’ve seen Dallas jump out to a 24-0 first half lead – before both the offense and defense sputtered in the second half, scoring just three points and giving up 20.

ARLINGTON, TX – DECEMBER 21: Dez Bryant #88 of the Dallas Cowboys celebrates his touchdown reception against the Indianapolis Colts in the first half at AT&amp;T Stadium on December 21, 2014 in Arlington, Texas. (Photo by Tom Pennington/Getty Images)

After the game, quarterback Dak Prescott seemed to echo Bryant’s thinking, but he also insisted that both sides of the ball need to play better.

“Got going pretty early, got a big lead,” said Prescott. “But we’ve got to be able to finish it off and not let them back in the game.”

Dallas has another chance to live up to Bryant’s expectations next Sunday when the playoff-bound Cowboys attempt to light up their NFC East rivals, the New York Giants.