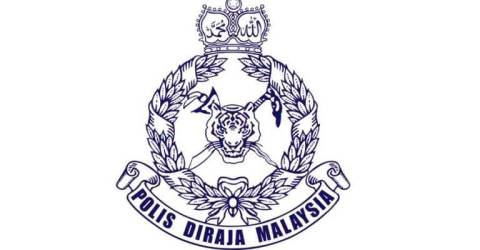 MELAKA: Malacca police said the distribution of food packages together with RM50 cash, of which photos have been circulating on social media, had nothing to do with vote-fishing in conjunction with the Malacca state election on Nov 20.

State Criminal Investigation Department chief ACP Azlan Abu said based on the investigation, the food packages and cash were in fact food aid to the elderly and the incident was reported to have taken place outside the state.

“There is a video showing the distribution of food aid and RM50 cash to the elderly, but no vote-fishing activities or any political party symbols or elements were detected.

Azlan said an investigation paper had been opened under Section 233 of the Communications and Multimedia Act 1998 for spreading false or untrue news.

He said anyone who has information on the incident can contact the investigating officer Insp Md Assyukri Saini at 016-7530492.