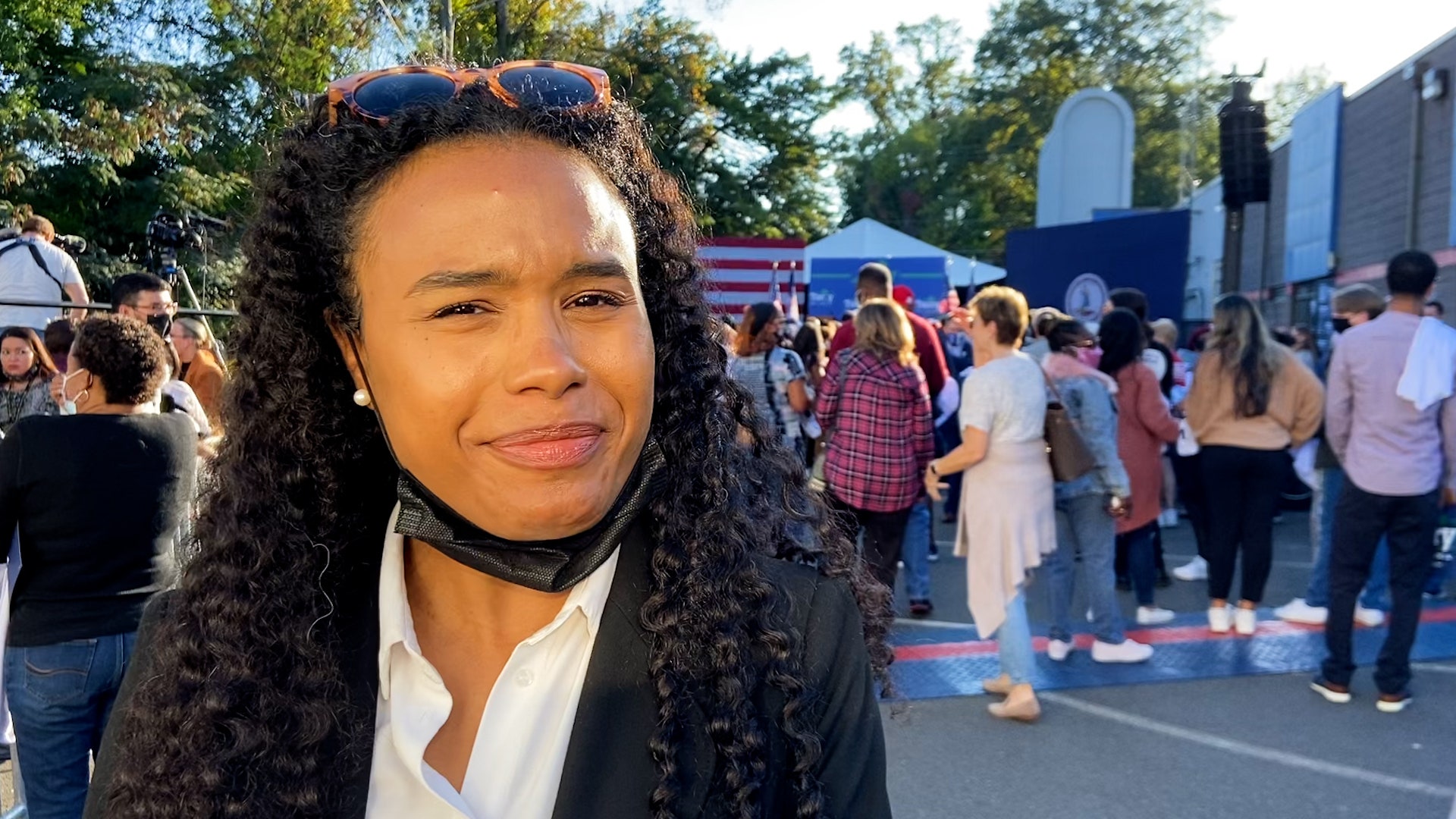 Terry McAuliffe supporters at a rally for the Virginia gubernatorial candidate weighed in on whether they believe parents should have a say in what children are taught at school.

McAuliffe, a Democrat and former Virginia governor, recently faced criticism for comments he made during the final gubernatorial debate against his opponent, Republican Glenn Youngkin.

“I don’t think parents should be telling schools what they should teach,” McAuliffe had said. He was responding to Youngkin, who argued that parents should be more involved in the decisions of local school districts.

Several McAuliffe supporters told Fox News they felt both parents and schools should be involved in curriculum decisions.

“I’m a former teacher,” one woman told Fox News. “I think it is a combination. I think [parents] should have input.”

“I don’t think it’s solely on parents or solely on teachers,” she continued.

Since the final debate, McAuliffe released a campaign ad that appeared to backtrack his statement, saying he was taken out of context.

“I’ve always valued the concerns of parents,” McAuliffe said in the ad. “As parents, Dorothy and I have always been involved in our kids’ education. We know good schools depend on involved parents.”

Other McAuliffe supporters felt parents are already able to participate in schools’ decisions.

“In the public school system, you have it by the election of school board members and the participation of parents that way,” one man told Fox News. “Plus the appeals process the parents can make about course content up to the state education board.”

A Monmouth University poll released Wednesday shows McAuliffe and Youngkin both with 46% support among registered voters. The election is  Nov. 2.