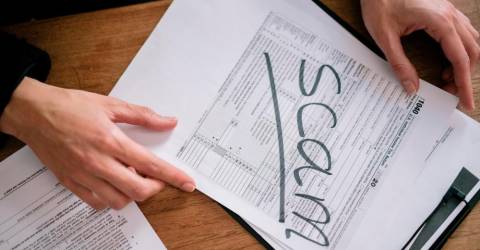 SEREMBAN: A 29-year-old female doctor lost almost RM174,000 after being duped in an e-commerce scam on Saturday.

He said the doctor took up the offer and was added into a WhatsApp group call “821 Capital ECommerce Freelance” by a man who went by the name Alex.

Aibee said the doctor was given her first task of purchasing RM99 worth of products and was paid a 10% commission on it soon after.

Lured by the earnings, the scammers convinced her to transfer more cash.

On Saturday, the woman deposited into mule accounts between RM14,000 and RM40,000 in seven transactions.

Aibee said the woman was then assured of receiving her payments by the scammers.

However, he said on Sunday she was asked to deposit almost RM75,000 as “insurance” if she wanted to receive her commission and have her capital reimbursed.

Aibee said sensing she had been conned, the victim lodged a police report.

He said 82 police reports of similar scams with losses of over RM1.1 million were received since January.