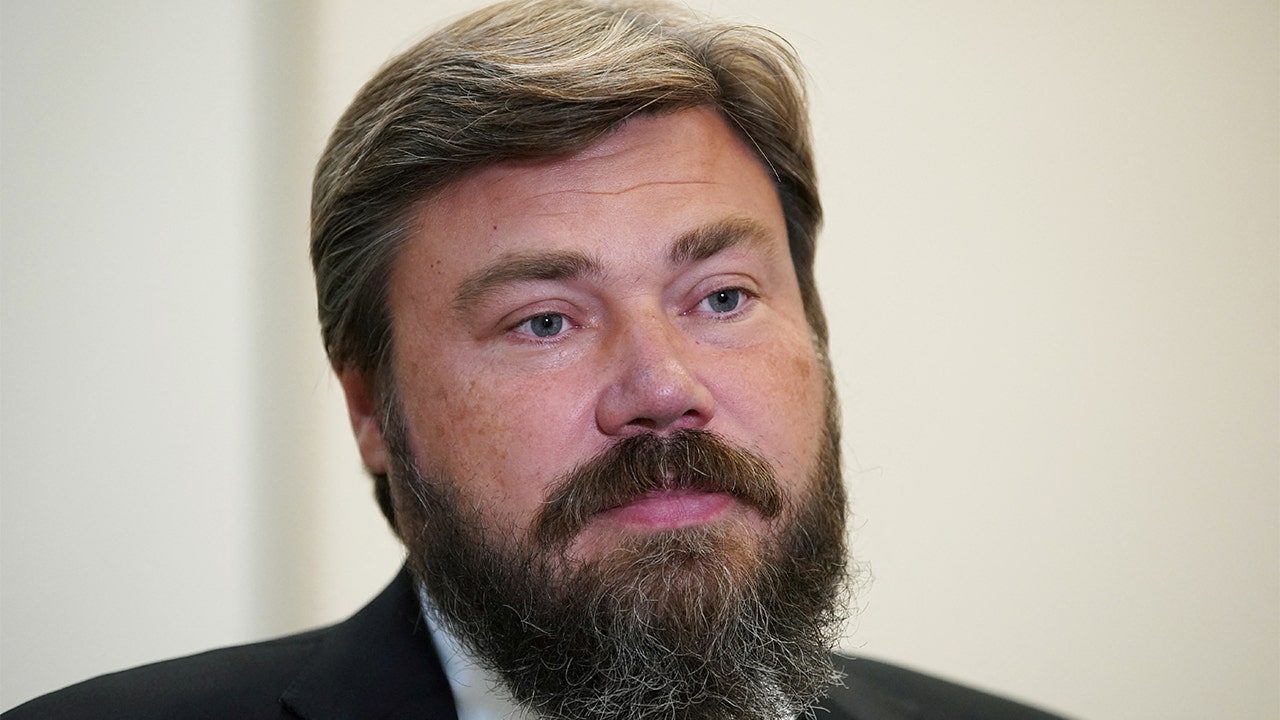 Malofeyev had been sanctioned by the U.S. after the Treasury Department identified him as a significant financial source for Russians promoting Crimean separatism and supporting the Donetsk People’s Republic.

“After being sanctioned by the United States, Malofeyev attempted to evade the sanctions by using co-conspirators to surreptitiously acquire and run media outlets across Europe,” Garland said in remarks Wednesday morning.

Konstantin Malofeyev, chairman of the board of directors of the Tsargrad media group, speaks during an interview with Reuters in Moscow, Russia Sept. 16, 2021.
(REUTERS/Tatyana Makeyeva)

Garland said the U.S. is also seizing millions of dollars that are allegedly traceable to sanctions violations.

“The Justice Department will continue to use all of its authorities to hold accountable Russian oligarchs and others who seek to evade U.S. sanctions,” Garland said,

The case stems from the DOJ’s KleptoCapture Taskforce, which Garland said has an goal to “investigate, arrest, and prosecute those whose criminal acts enable Russia to continue its unjust war in Ukraine.”

The attorney general also announced Wednesday that the U.S. has disrupted a global botnet controlled by Russian intelligence, which Garland said is similar to a system Russia has used against Ukrainian targets. With the assistance of international partners, Garland said, officials were able to discover infections on thousands of devices, which they were then able to free from Russian control before the botnet was used and could weaponize them.

FBI Director Christopher Wray touted the success in removing malware from the devices, which he said mainly belonged to small businesses. Wray said the FBI is “continuing to conduct a thorough and methodical investigation,” but will not “wait for our investigation to end to act.”