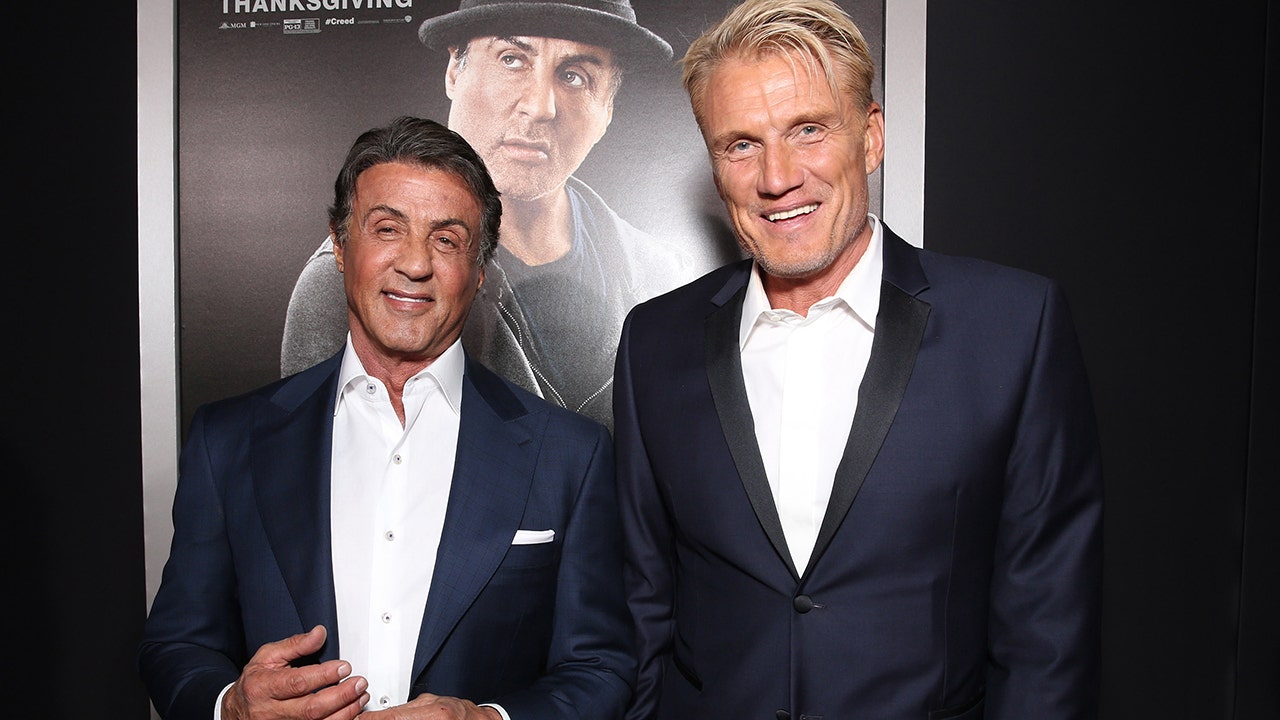 Dolph Lundgren responded after Sylvester Stallone criticized him for attaching himself to the potential “Rocky” spinoff “Drago.”

Lundgren took to Instagram to clarify details of the spinoff after being called out. He revealed there is not an “approved script” for the project or a director.

“Just to set the record straight regarding a possible Drago spinoff,” Lundgren captioned a photo of himself and Stallone on Instagram. “There’s no approved script, no deals in place, no director and I was personally under the impression that my friend Sly Stallone was involved as a producer or even as an actor.”

“There was a press leak last week which was unfortunate. In touch with Mr Balboa – just so all the fans can relax…There ya go.”

Stallone criticized Irwin Winkler and his sons, Charles and David, for “picking clean the bones” of the “Rocky” character Drago for the potential series.

“ONCE AGAIN, IRWIN WINKLER, this PATHETIC 94 year old PRODUCER and HIS MORONIC VULTURE CHILDREN, Charles And David, are once again picking clean THE BONES of another wonderful character I created without even telling me…” he wrote on Instagram.

“I APOLOGIZE to the FANS, I never wanted ROCKY characters to be exploited by these parasites…” Stallone added, before making a jab at Lundgren.

Lundgren explained that he believed Stallone was tied to the project as well.
(Oscar Gonzalez/NurPhoto)

“By the way, I once had nothing but respect for Dolph but he NEVER told me about what was going on behind my back with the character I created for him!!! REAL FRIENDS Are more precious than gold.”

Lundgren previously spoke about a possible spinoff to The Hollywood Reporter in 2021.

“By the way, I think there’s some talk about doing a whole spinoff on Drago with MGM. So you may get more of that,” Lundgren told the outlet.

Stallone has also criticized “Rocky” franchise producer Winkler for keeping revenue generated by the spinoff films from him.

Stallone has voiced criticism of his lack of ownership rights to the franchise films that followed “Rocky.”
(Photo by Karwai Tang/WireImage)