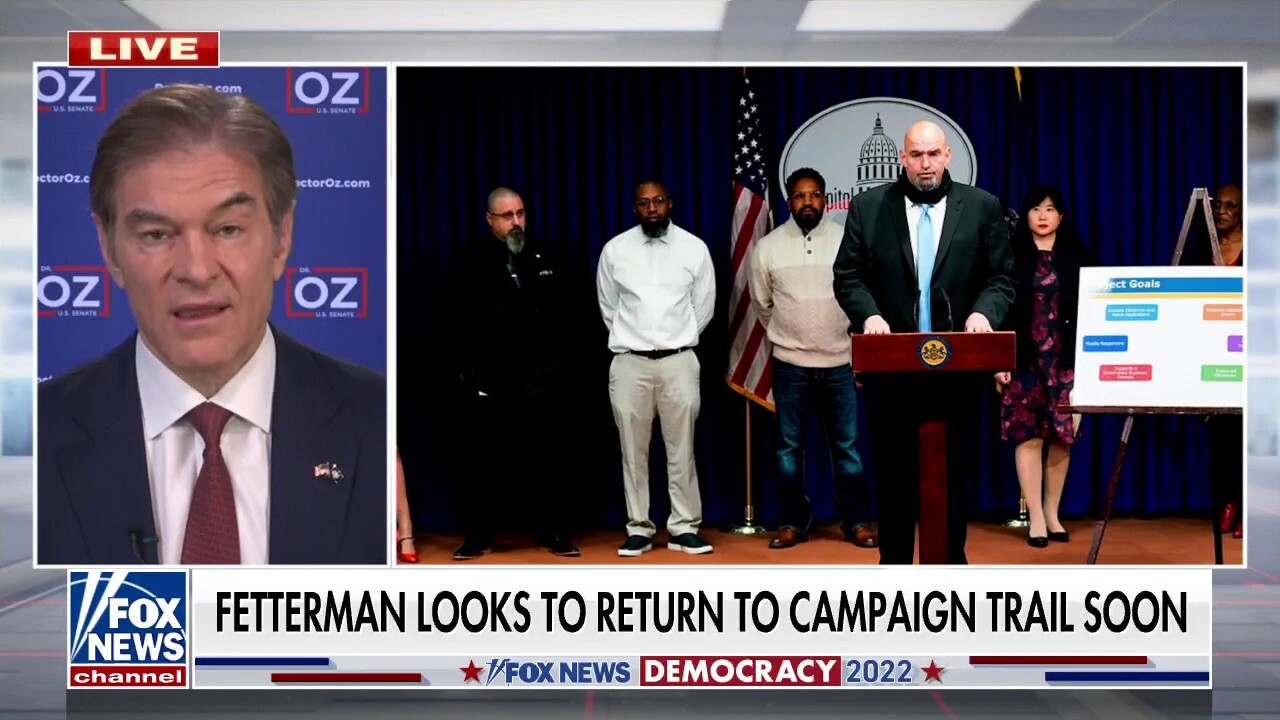 DR. MEHMET OZ: We’ve got lots of women in the suburbs who are rethinking who they should vote for, and they’ll come to our side this election because they’re worried about their kids. Parents are worried about the schools that their kids go to and the values they promote. The inner city of Philadelphia is very upset by crime, where police have been completely pushed to the side: There’s open warfare many nights and families can’t leave their homes. The energy crisis destroys communities in Pennsylvania. And when John Fetterman says that fracking and energy are a stain on Pennsylvania, that speaks volumes about what he and Joe Biden are doing. They are not following the science. They believe that the Green New Deal is the way forward, but they’re not paying attention to the fact it cannot happen in the way it’s designed, in the timeline promised. We must have energy in Pennsylvania under our feet here, come out to support our country, drop prices, and help communities.