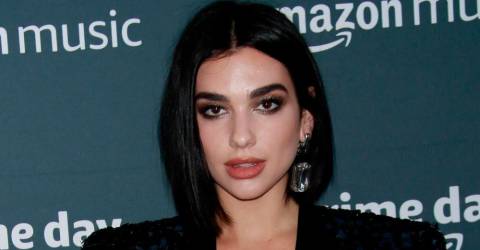 THE 2022 FIFA World Cup kicks off in Qatar next week, and there have been rumours going around regarding the opening ceremony performers.

Dua Lipa confirmed in a statement posted on Instagram on Sunday that she will not be performing at the FIFA World Cup opening ceremony this month, despite claims to the contrary.

“There is currently a lot of speculation that I will be performing at the opening ceremony of the World Cup in Qatar. I will not be performing, nor have I ever been involved in any negotiation to perform,” she wrote.

“I will be cheering England on from afar and I look forward to visiting Qatar when it has fulfilled all the human rights pledges it made when it won the right to host the World Cup.”

Although charges of corruption and mistreatment against migrant workers who were hired to build new stadiums for the tournament have sparked criticism of the country in the months leading up to the event, FIFA granted Qatar the 2022 World Cup in 2010, and the choice has been contentious ever since.