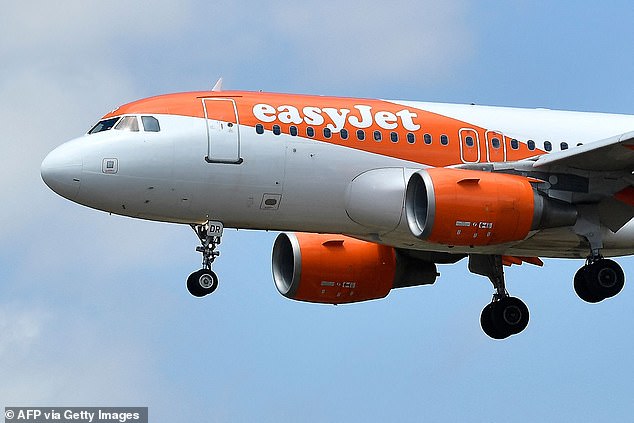 Holidaymakers told of being left stranded abroad, sleeping on airport floors or spending hundreds of pounds for new flights after cancellations by the budget airline.

Consumer champion Which? said it had recorded potential law breaches and has called on regulator the Civil Aviation Authority to investigate.

It cited Damian McConville, 33, who slept on the floor at Gatwick with his wife because EasyJet had cancelled their connecting flight. 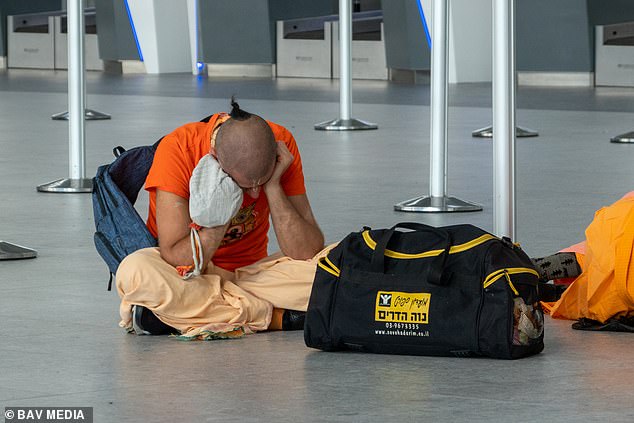 They awoke to find their rescheduled flight was also cancelled. EasyJet allegedly did not inform them of their right to compensation that could total £880. Airlines are required by law to re-book passengers on to alternative flights, even if with a rival carrier.

But Which? found the airline is directing passengers to the ‘manage my booking’ section of its app and website which only gives options to re-book with EasyJet.

Rory Boland, editor of Which? Travel, said: ‘EasyJet has treated its passengers appallingly.’

EasyJet said: ‘We inform customers that if there are no EasyJet alternative flights within 24 hours, they can book via an alternative carrier and we’ll reimburse them.’