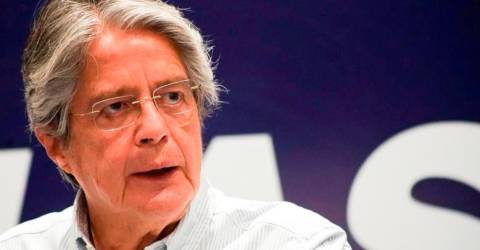 “The President (Lasso) appointed new members of the government – Pablo Arosemena Marriott (as) Minister of Economy and Finance, María Gabriela Aguilera – Minister of Urban Development and Housing,“ the office said in a statement on Tuesday evening.

In addition, the transport minister and a number of other government officials were also replaced, according to the statement.

At the same time, the new Ecuadorian health minister is yet to be appointed to replace Ximena Garzon, who has resigned.-Bernama