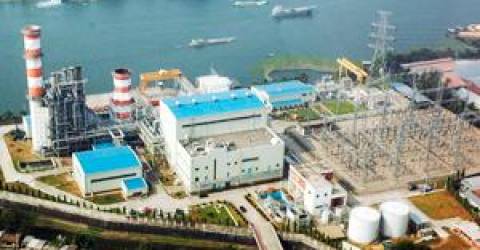 This engineering, procurement and construction contract to build the liquefied natural gas (LNG)-based combined cycle power plant was awarded by the Bangladesh Cabinet Committee on Government Purchase recently to supply electricity to the national grid, according to Bangladesh’s Daily Sun newspaper.

It was reported that the state-owned Bangladesh Power Development Board will be the sole offtaker from the plant to supply electricity to the national grid for 22 years.

According to a source from Edra’s Dhaka office, having new assets means Edra’s employees can be redeployed from its expiring assets.

Edra’s commitment to the countries that it is operating in is evident in its long-term operations and active role in community development that saw the creation of job opportunities and economic activities. – Bernama