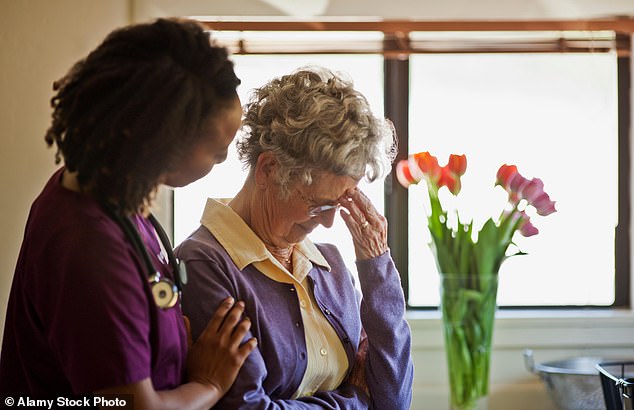 Treat family of dementia patients like key workers: Charities call for relatives to get regular Covid tests so they can see vulnerable care home residents and prevent a ‘hidden catastrophe’

By Sophie Borland for the Daily Mail

Relatives of dementia patients in care homes should be treated as key workers and be given regular coronavirus tests to help prevent a ‘hidden catastrophe’, charities say.

Dementia UK and the Alzheimer’s Society are among those who have written to Health Secretary Matt Hancock, in which they say care provided by family members is ‘essential’ to the mental and physical health of residents.

Visitors have been banned from care homes since mid-March and experts are increasingly concerned that this has had tragic consequences for some residents.

The letter calls on the Government to allow one designated family member to visit their loved one in a care home and to undergo regular testing for the virus, with charities fearing social isolation has hastened the deterioration and death of some dementia patients.

The Department of Health and Social Care (DHSC) will be setting out further details ‘shortly’ on how it can ‘carefully and safely’ allow visiting in care homes, the BBC reports.

Family members must be allowed back into care homes to prevent a ‘hidden catastrophe’, leading dementia charities have warned (stock photo)

Figures from the Office for National Statistics earlier this month revealed that twice as many people with dementia had died since the start of the pandemic compared with previous years, including many without the virus.

The charities suspect that a significant proportion of the deaths were brought about by a lack of care and emotional support from loved ones, with patients left confused and anxious.

The Alzheimer’s Society has received hundreds of calls to its helpline from relatives who say their loved ones have gone downhill very quickly with some believing they have just ‘given up’.

While care homes in Scotland have allowed residents to see one visitor outside since the start of July, there has been no easing of the restrictions in England. 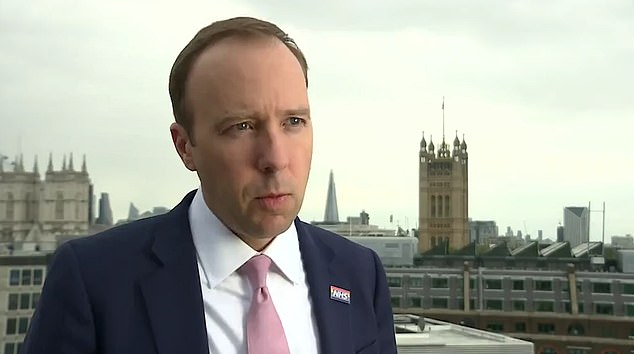 Seven charities, including the Alzheimer’s Society, are urging the Health Secretary Matt Hancock to ease the restrictions to allow one designated relative to go into a home and see their loved one

The letter, whose signatories also include Alzheimer’s Research, Dementia UK and John’s Campaign, states: ‘A hidden catastrophe is unfolding in care homes.

‘The friends and relatives unable to visit for the last three months weren’t just bringing flowers and a hug.

‘Every day they were brushing the teeth of a loved one with dementia who wouldn’t let anyone else near, bringing the food their loved one can no longer articulate they want, acting as their voice and memory, keeping them tethered to the world.

‘It is no exaggeration to say they were keeping them alive.’ 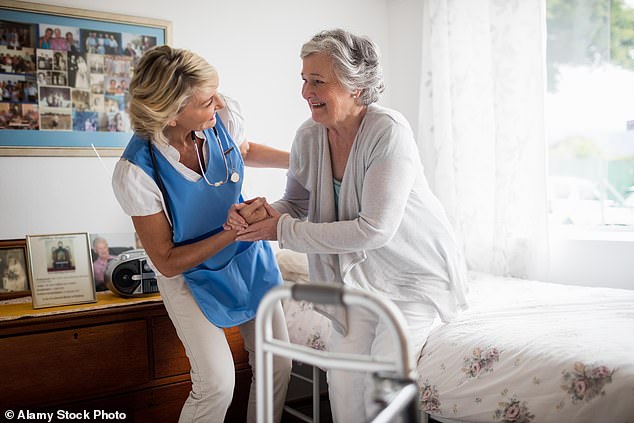 The letter calls on the Government to allow one designated family member to visit their loved one in a care home and to undergo regular testing for the virus.

Fiona Carragher of the Alzheimer’s Society said: ‘In the midst of the debate on lockdown easing, one voice has been lacking – that of people in care homes.

‘We hear every day from families, confused and frustrated about why there’s been no guidance from the Government, and terrified their loved one with dementia won’t know why they’ve not come to visit.

‘Many have told us they worry they’ve seen their relatives for the last time.’