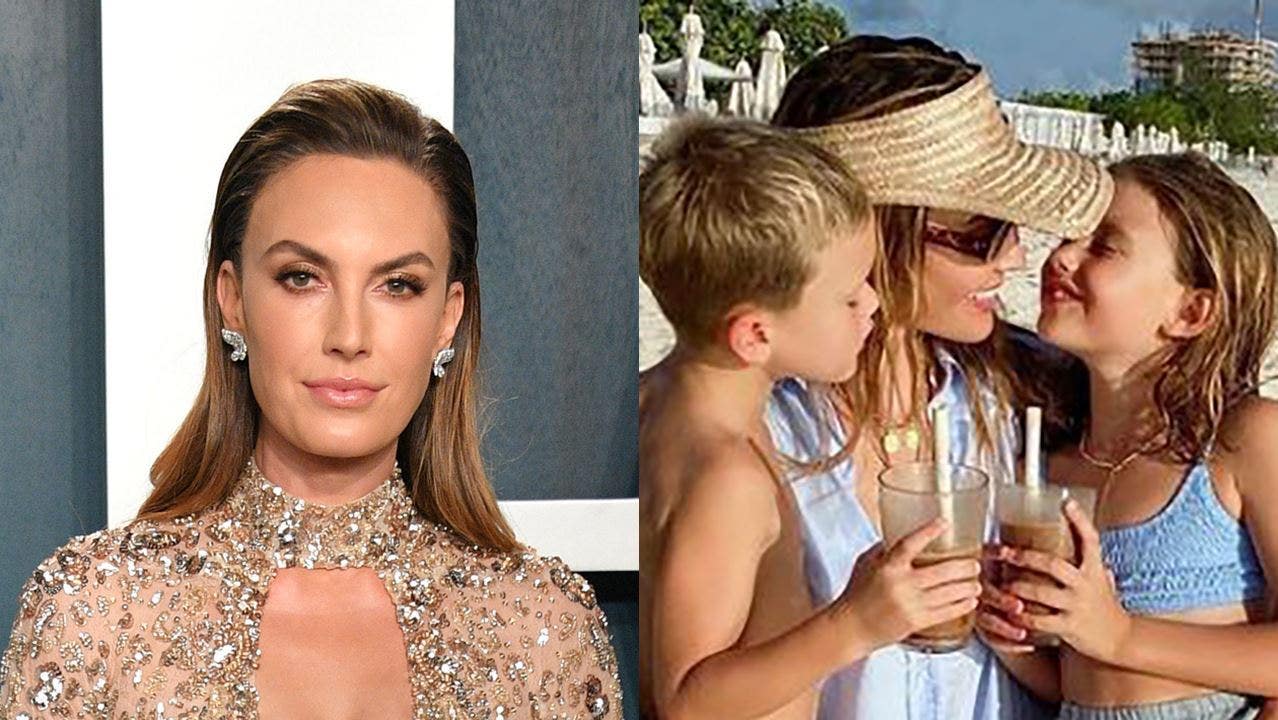 Elizabeth Chambers said her two young children don’t know about her new boyfriend because she’s been trying to “protect” them against any “trauma” while they’re still processioning her divorce from their father Armie Hammer.

“They don’t know he’s my bf,” she wrote to a fan during a question-and-answer session on her Instagram story. “Over the past two and a half years, my main and only priority has been to mitigate trauma and protect my children at all costs.”

She added that she didn’t think it’s “helpful, productive, or necessary” to introduce a new relationship to children who are “still emotionally processing divorce,” but noted: “to each their own.” Chambers is currently dating wellness therapist Ricardas Kazinec.

Chambers filed for divorce following abuse, rape and cannibalistic fantasy allegations against Hammer. He has denied the allegations. The couple had been married for 10 years.

Chambers has been living with her kids in the Cayman Islands since filing for divorce, but has been co-parenting with Hammer.

“We’re committed fully and wholly to our children, and to being together as much as possible in a non-romantic way for our kids. Kids need their mom; kids need their dad. So, there’s nothing we won’t do,” she told E! News in September.

She also said she is in a “committed relationship” with Kazinec, but isn’t in a rush to get more serious.

“I’m just living in the moment and happy,” she said at the time. “My friends and I always joke, ‘The juicy-juicy is the best.’ I’m not in any rush to get through the juicy-juicy. We don’t need to overthink anything. Whatever happens is beautiful.”