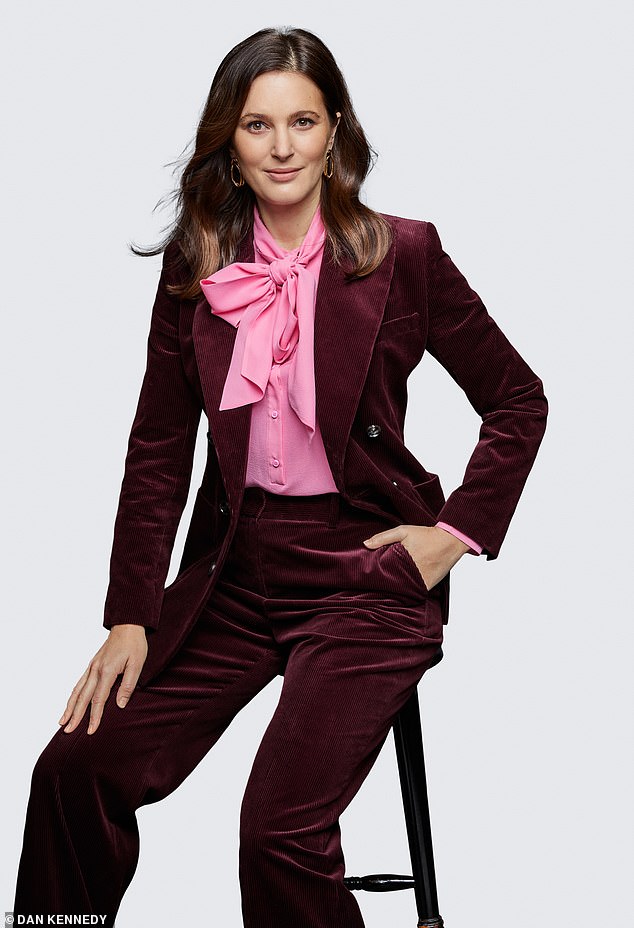 I recently went to visit a dear friend of mine who had just had a baby. In the past, I have often found these kinds of visits a chore.

I am a woman in her 40s without children of her own who, despite her best efforts, has as yet failed to become a mother.

When I was in the thick of fertility treatment, these kinds of interactions could be (to use a millennial word) triggering. I would turn up bearing gifts, at a time that fitted in with the baby’s feeding schedule, and be asked if I wanted to hold the newborn. I never really did because I was convinced the baby would start crying immediately and I was worried

I’d do something awful like not supporting its head. Hesitant to take the infant in my arms, I would think darkly to myself that if biology had already deemed I wasn’t a fit mother, then who was I to disagree?

I used to have big emotions when i met small people

Most new parents have enough to worry about without also imagining the impact their baby might be having on someone else. It absolutely wasn’t their place to manage my conflicting emotions. But for years, I did have big emotions when I met small people. The squalling newborn in my uncertain arms was a representation of everything I didn’t have.

Quite often, the new mother in question would launch into a series of complaints. It was perfectly understandable – having a baby is exhausting; the sleep deprivation is hideous; birth itself can be deeply traumatic – and I became used to hearing how difficult it all was.

I am not talking here about those friends who suffered from postnatal depression, which is a medical diagnosis and a wholly different level of distress. No, the ones I’m referring to are the new parents who seem to forget that having a baby is also a gift – a joyful privilege that not everyone is equally blessed to experience. For all the shock of your life being up-ended, there must also surely be a glimmer of happiness?

When I went to visit my friend the other week, the wonder of it was that she was happy. It shone from her. Of course, she was tired and still recovering from the birth. But underpinning all of this was a solid foundation of gratitude. It was so nice to hear her speak in this way – and I realised how rare it was.

We’ve all become so used to talking about things being hard that we’ve forgotten how to do the opposite and celebrate the good times. Social media, once a circus of perpetual achievement, has become a forum where we can complain about our lot and be applauded for our bravery. There is a time and place for honesty, of course. But honesty includes both bad and good, doesn’t it? It isn’t one-sided.

Maybe this trend comes from noble intentions and a heightened awareness of privilege. Perhaps those earlier acquaintances of mine were so aware of my own personal struggles to conceive that they felt they should dismiss their own joy in the presence of my sadness.

But in truth, all that does is pile on more sadness. For every story I’ve heard of how hard it is to have a baby, I’ve also questioned why I want one so much. Every time I was told how hard it was to be a parent, I tried telling myself how lucky I was to be able to go on holiday at a moment’s notice or sleep in at weekends.

What I was missing, I now realise, was the other side of the story – the one where having a baby is also amazing. Seeing my friend, radiant in her bubble of new motherhood, was a wonderful corrective to that. She told me the tough parts, but she told me all the good stuff too. She passed on a portion of her happiness to me and

I am so thankful for that.

WATCHING Sathnam Sanghera’s Empire State of Mind, a riveting and moving documentary analysing the effects of Empire across Britain. Available on All 4.

STYLING outfits with this gorgeous monogrammed bag by Noble Macmillan. From £150, noblemacmillan.com.