Actress Shelia Mercier who was best known as Emmerdale’s Annie Sugden has died at the age of 100.

The soap legend passed away peacefully in her sleep according to former co-star Frederick Pyne, who played Matt Skilbeck in Emmerdale Farm from its launch in 1972 until 1989.

Mr Pyne posted on social media: ‘Sad to tell all you Emmerdale fans that Sheila Mercier, Annie Sugden, died peacefully in her sleep… She would have been 101 years old on New Years Day. She was a great character and wonderful to work with,’ Metro reported. 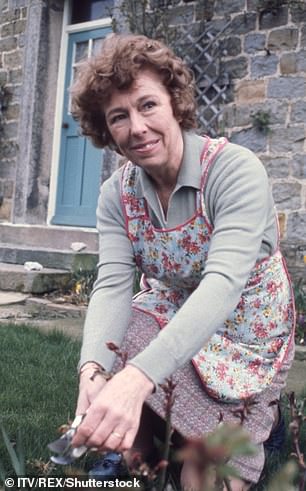 Mercier as Annie Sugden in Emmerdale. The actress had a long and successful stage career before television

Mercier, from Hull, East Riding of Yorkshire, was cast in the British soap as Annie Sugden in 1972 when the programme launched as Emmerdale Farm.

She appeared on the show as a main cast member until 1994 and was last seen on the show in 2009 for the funeral of Jack Sugden played by Clive Hornby.

Jack was written out of the soap following the tragic death of Clive in July 2008.

Speaking about her return in 2009, aged 90, Mercier said: ‘It was a pleasure to return for this special tribute.

‘I’m sure it will be a fitting way to celebrate the life and memory of one of Emmerdale’s dearest characters.’

The actress had a long stage career before joining Emmerdale and she toured with Donald Wolfit’s own Shakespeare company in 1939 after he spotted her talent. 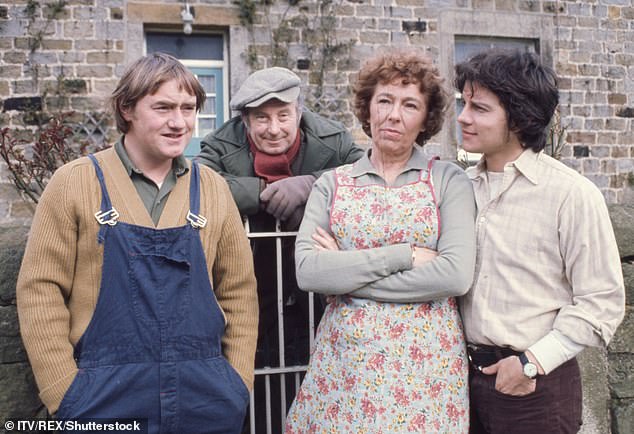 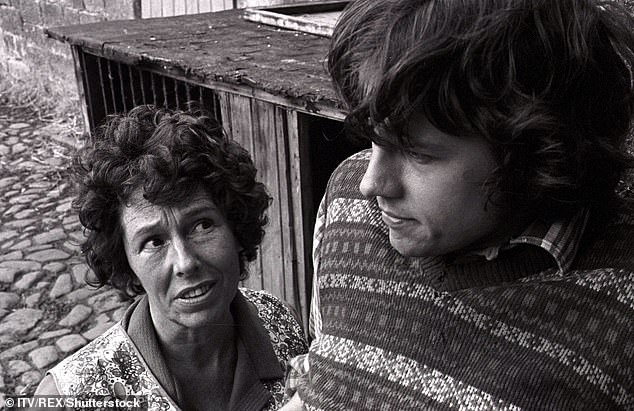 In the Second World War she joined the Women’s Auxiliary Air Force and served in fighter command becoming adjutant.

Her husband Peter Mercier died in 1993 after they shared 42 years of marriage.

The couple had one son, Nigel Mercier, who worked in the television industry as a videotape editor at the BBC Television News at Television Centre and later LWT. He died in January 2017.

In her 1995 autobiography, Annie’s Song: My Life & Emmerdale, she disclosed that she was raped by an officer in the war and had given up her daughter for adoption.

Mercier was contacted by her daughter 30 years later.