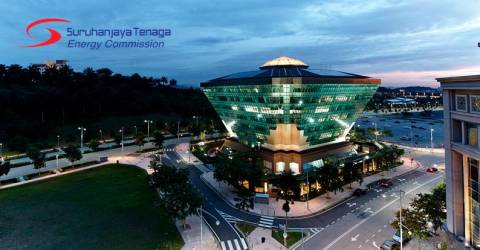 PUTRAJAYA: The Energy Commission seized various electrical goods worth around RM2 million in raids on four warehouses, on suspicion of distributing unapproved electrical goods in Kuala Lumpur, Penang and Johor, on Nov 2.

Its Enforcement and Regional Operations director, Mohd Elmi Anas, said that the raids were a result of complaints regarding the sale of electrical equipment bearing fake Sirim labels, both online and in local markets.

He said that among the goods are cables of various sizes, LED lamps, socket outlets and electric adapters, seized for failing to comply with legal requirements, including not having import or manufacturing certification approval from the Energy Commission before being brought in or manufactured.

“The seized electrical equipment did not have Sirim-ST labels and were using fake labels instead,” he said in a statement today.

Legal action would be taken against importers, manufacturers and sellers who fail to comply with the Electricity Supply Act 1990 (Act 447) and the Electricity Regulations 1994, while those using fake labels would be subject to legal action by the Domestic Trade and Consumer Affairs Ministry (KPDNHEP) under the Trade Descriptions Act 2011 (Act 730), he said.

“Importers, manufacturers and sellers of electrical equipment must comply with the law and ensure only goods that have been certified safe can be sold online or at business premises,” he added.