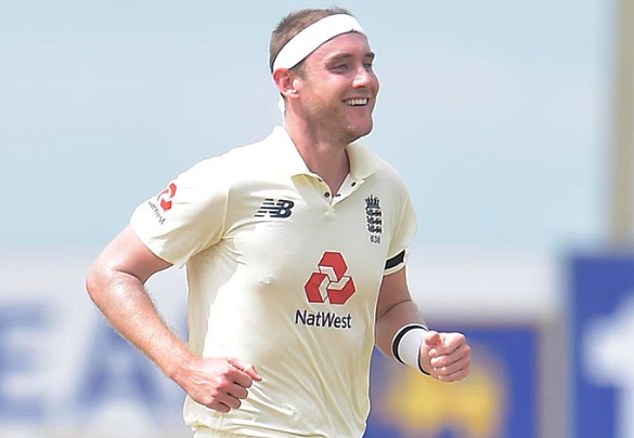 England made a brilliant start to the first Test match against Sri Lanka as the tourists restricted the hosts to 65-3 at lunch on day one.

Stuart Broad took two wickets early on, with Lahiru Thirimanne and Kusal Mendis going early doors, while spinner Dom Bess took a wicket in his first over as Kusal Perera mistimed his reverse sweep and Joe Root caught at slip and the hosts looked in trouble on 25-3.

It could have been even better for the tourists, with debutant Dan Lawrence dropping Dinesh Chandimal on 22 off the bowling of Jack Leach just before lunch, but the hosts recovered to 65-3 at the interval.