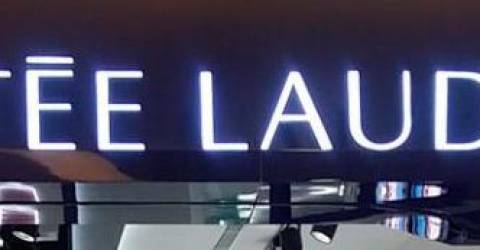 NEW YORK: Estee Lauder Cos Inc said on Tuesday (Nov 15) it clinched a deal to buy US fashion label Tom Ford for US$2.8 billion (RM12.7 billion) in what would be its biggest acquisition.

The deal will help Estee Lauder beef up its luxury offerings at a time when demand for high-end apparel and accessories remains resilient despite record inflation in the United States.

Founded by fashion designer Tom Ford in 2005, the luxury brand is known for its menswear, but also counts women’s apparel, handbags, cosmetics and perfumes as part of its product line.

The deal is the latest in a series of acquisitions by Estee Lauder, including taking full control of Ordinary skincare brand owner Deciem last year for about US$1 billion.

As of Tuesday’s close, Estee Lauder stock fell 17% since the deal talks with Tom Ford were reported by The Wall Street Journal for the first time in August.

Estee Lauder expects to fund the transaction through a combination of cash, debt and US$300 million in deferred payments to sellers that become due beginning in July 2025, the company said. – Reuters