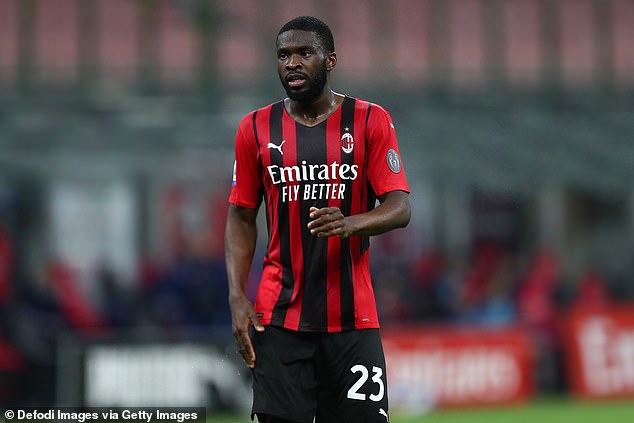 By Jack Gaughan for the Daily Mail

Croatia winger Ante Rebic has expressed surprise at Gareth Southgate‘s failure to call on Fikayo Tomori for the European Championship.

Rebic’s side lie in wait for England at Wembley on Sunday and are expected to represent their sternest test in Group D.

The forward believes his AC Milan team-mate Tomori, who was at the San Siro on loan from Chelsea, would have offered England a more athletic option at the back. 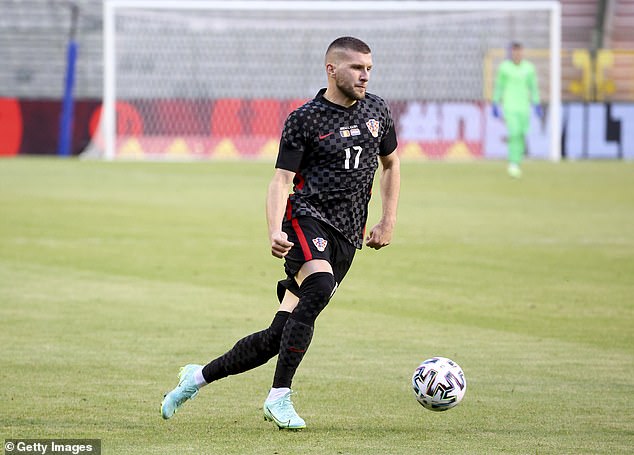 ‘Honestly, I am a bit surprised because from their choice of centre halves, they all seem to have the same characteristics,’ Rebic said.