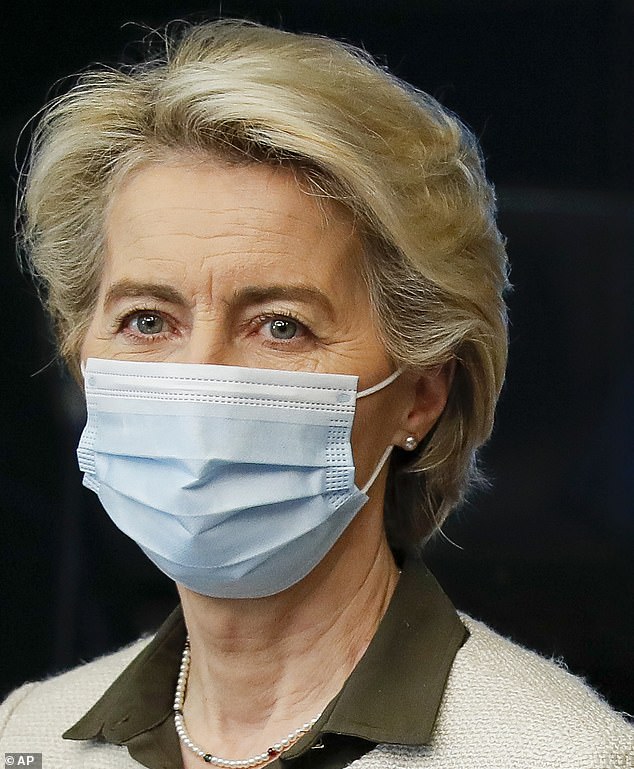 By James Franey Europe Correspondent For The Daily Mail


Eurocrats could scupper Britain’s plans to reform the Human Rights Act by threatening to rip up a key part of the Brexit deal that deals with fighting cross-border crime.

Deputy Prime Minister Dominic Raab, a long-time opponent of the legislation, wants a Bill of Rights to stop ‘vexatious’ bids by foreign criminals to avoid deportation.

It would also ensure British rulings take precedence over those from the European Court of Human Rights in Strasbourg.

But the European Commission warned that the move could spell the end for a pact between Britain and Brussels to cooperate on crime.

In a statement, the Commission said: ‘Security cooperation can be suspended in case of violations by the UK of its commitment for continued adherence to the European Convention of Human Rights and its domestic enforcement.’

A senior EU source said: ‘We will follow all of these things very closely.’

The Daily Mail revealed last year that Boris Johnson had backed down and made fresh pledges to follow decisions laid down by Strasbourg judges.

They include access to passenger data and a system to share DNA records that UK investigators used some 12,000 times from July 2019 to June 2020, according to Hansard.

Britain can also share information with several EU agencies, such as Europol, under the agreement struck with Brussels last year. 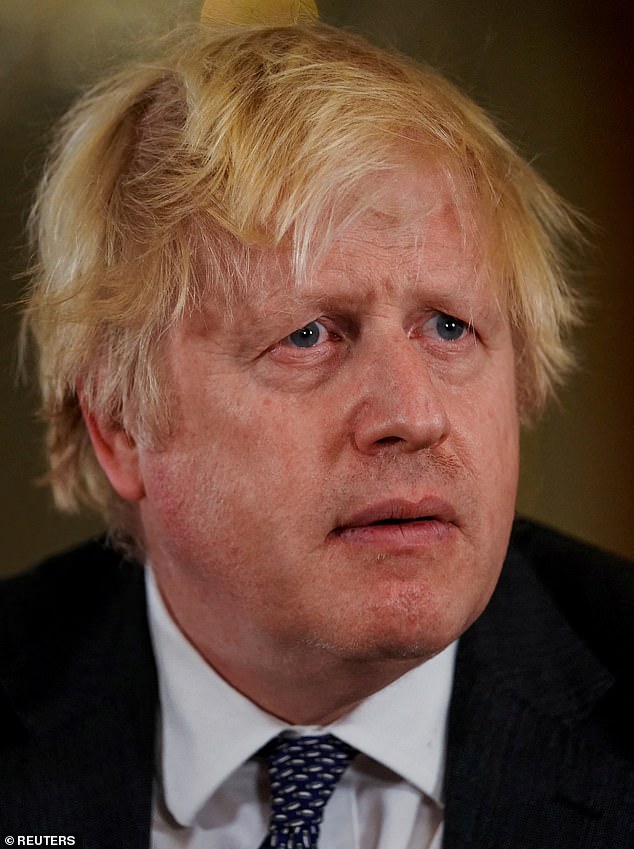 It means people can pursue alleged violations through the British courts instead of having to spend years in a lengthy and costly legal battle in Strasbourg.

The ECHR was drafted in 1950 by the Council of Europe, a human rights body that is entirely separate from the EU, to prevent a repeat of the atrocities of the Second World War.

But the Human Rights Act has become increasingly unpopular with many Conservative MPs, who argue the law goes way beyond what the ECHR’s founders intended.