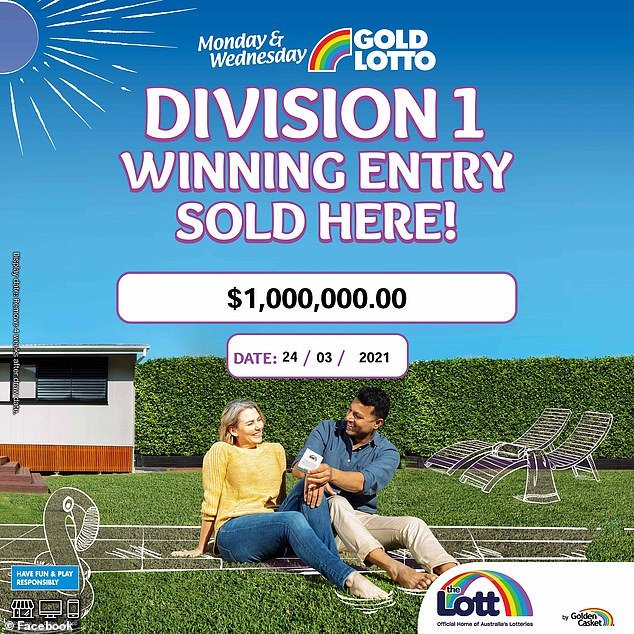 A father and son duo who unknowingly spent two weeks $1million richer have revealed what they will spend their winnings on.

The pair held the only winning entry nationally in Monday and Wednesday Gold Lotto draw 4063, securing the division one prize of $1million.

The son from Redland City, south-east Queensland said he couldn’t quite believe they had spent two weeks unaware of their millionaire status.

Father and son duo from Queensland have spent two weeks with no idea they had become overnight millionaires, after winning $1million in the The Lott’s Gold Lotto last month

‘My dad usually plays lottery games and I sometimes chip in,’ he explained.

‘Dad got the ticket for both of us and after the draw he thought we’d won some kind of prize.

Despite the winning ticket being drawn on March 24, the win was only confirmed by a Lott official yesterday.

They had simply forgotten to check the ticket properly and were amazed to discover they had become overnight millionaires. 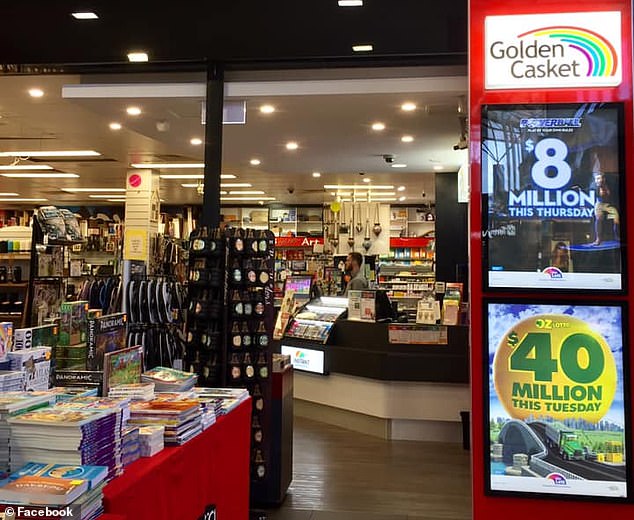 The winning ticket was purchased at the Nextra Newsagency in Cleveland, with manager Jenny Adams relieved the mystery winners had finally been found

‘All we could say was ‘wow’. I think we were both in shock, we were speechless.

The million dollar prize will be used as an investment into their futures.

‘We’re going to buy a house together. This will help us so much, especially for my future. It’s really going to set me up.’

The winning entry was purchased at the Nextra Newsagency in Cleveland, with manager Jenny Adams relieved the mystery winners had been found. 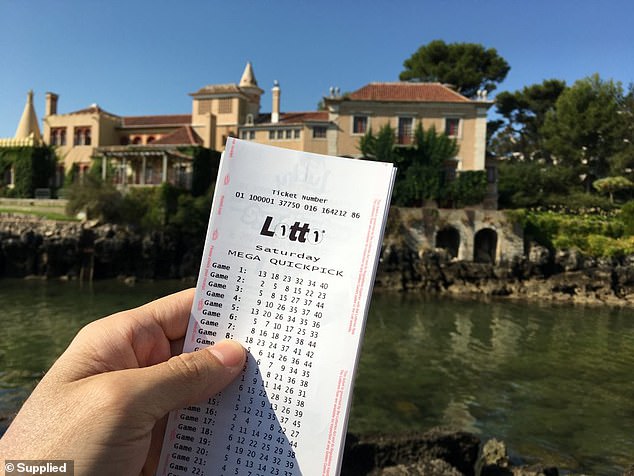 ‘It was so exciting when they came and told us they were the winners we’d be searching for,’ she said.

Across the country there was only one winning entry in division one, the father and son duo from Queensland.

Just last month a Bondi resident won The Lott’s Set for Life division one prize of $4.8million and will receive instalments of $20,000 for the next twenty years.

The Sydneysider said he planned to spend the money on international travel, fishing trips, a new car and boat as well as on an early retirement.