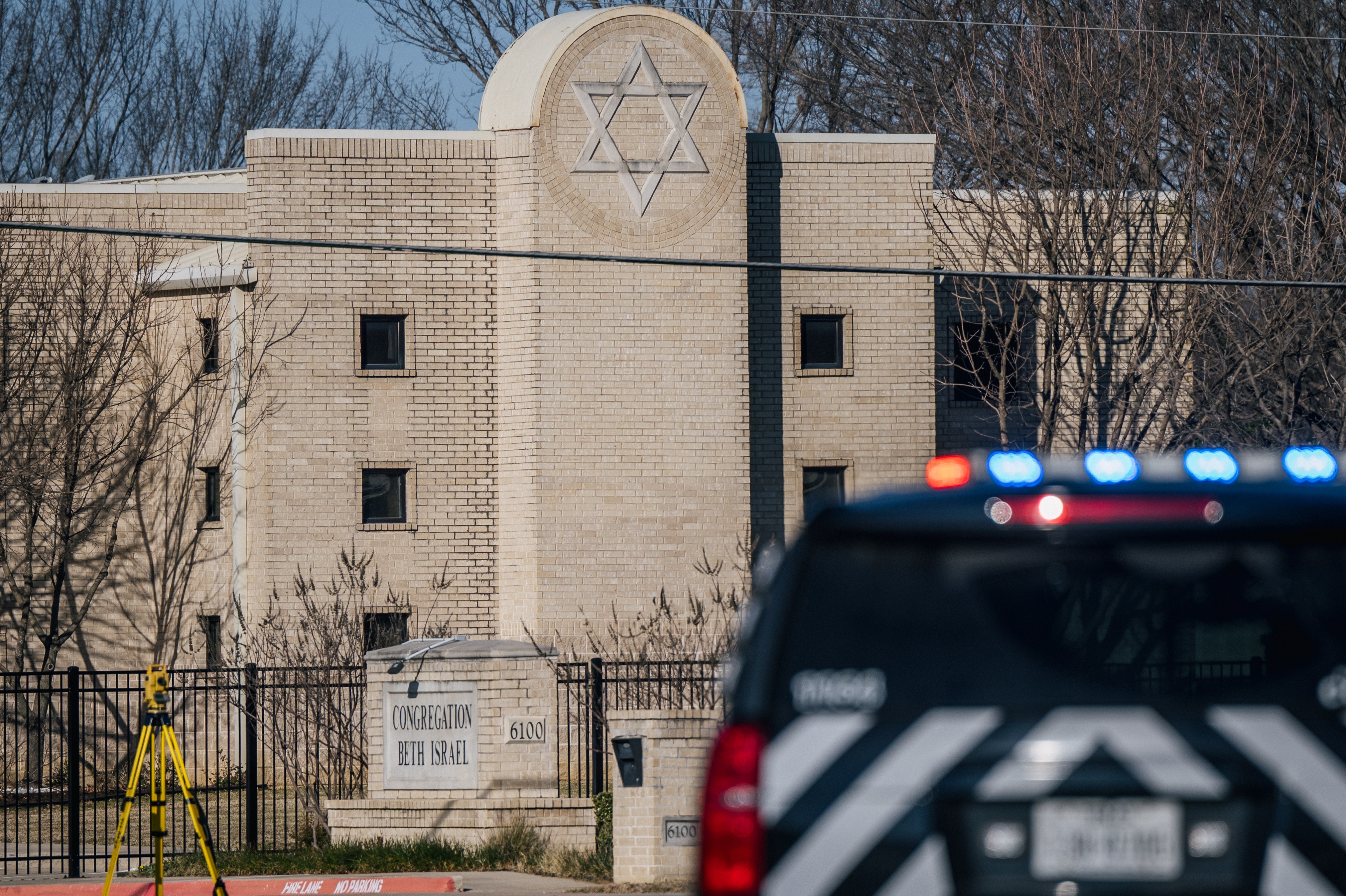 Wray made the comments during an address given to the Anti-Defamation League during a webinar on Wednesday.

“Now let me be clear and blunt, the FBI is, and has been, treating Saturday’s events as an act of terrorism targeting the Jewish community. Within a matter of hours, we deployed FBI SWAT, two highly trained units from our elite Hostage Rescue Team; those are the folks who ultimately were the ones who went into the synagogue, along with canines,” Wray said.