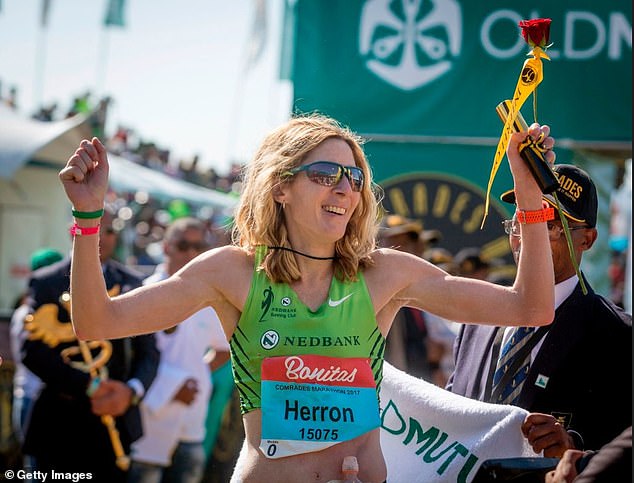 Female ultramarathon runner sets 100-mile world record of 12 hours and 41 minutes… only to find out it doesn’t count because the course was 716 feet SHORT!

By Patrick Djordjevic For Dailymail.Com

A professional ultrarunner thought she had shattered the world record for running 100 miles, only to be denied by an incorrect course.

The USA Track & Field (USATF) Committee decided not to ratify the record time of 12 hours, 41 minutes and 11 seconds set by Camille Herron because the course was incorrectly measured, and resultantly 716 feet short.

Herron broke her own record at the Jackpot Ultra Running Festival in Henderson, NV. in February, beating her own world record by more than a minute.

The 40-year-old took out the event altogether, finishing almost 30 minutes ahead of the second-placed — and first male competitor — Arlen Glick.

USATF remeasured the course in the same month of Herron’s triumph, and again in October. With the distance falling short, USA Track and Field would not ratify Herron’s record-breaking time as such.

‘I set a world record in that race, and now they’re telling us that we don’t know whether the course was 100 miles or not,’ Herron told The Washington Post.

‘So it’s been very upsetting to me the past several months. I’ve had races since then, and this has weighed heavy on me and impacted my performances.’

The council chose not to ratify the record as a result of the Henderson course ‘was changed from what was certified,’ USATF Road Running Technical Council chair, David Katz told The Post.

A World Athletics measurer in Brandon Wilson undertook measurements of the course, according to documentation in the report.

‘Due to overwhelming documentation, photos, first-hand accounts, and live video coverage of the race this fact is not in dispute, no runners in any contest ran certified courses on race-day,’ Wilson said, via The Post. 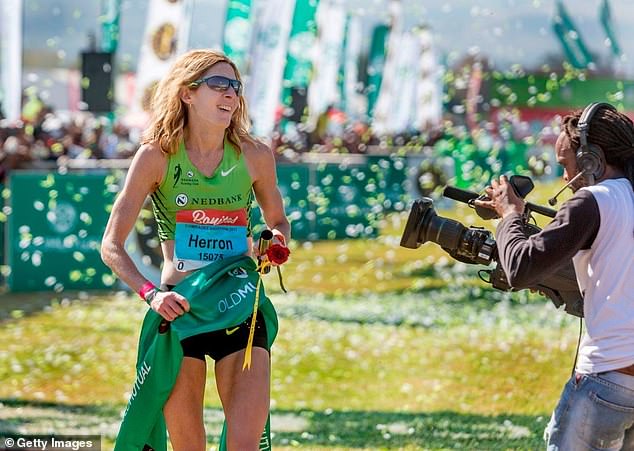 Before any record can be ratified in the United States — be it an amateur, youth or world record — the relevant course must be measured by an appropriate official.

Herron may not have an opportunity to appeal the decision and in her mind, irrespective of the measurements conducted since, the current world record holder should be recognized for her most recent achievement.

‘I hope I get another opportunity at the record, but I may not — you don’t know what the future holds,’ she continued.

‘So this is highly impactful on me and my career. I mean, I’m 40 years old, you know. My time is now that I’m in the best shape of my life. And, I mean, these moments can be fleeting.

‘I put my heart and soul into that performance, and it was such a big deal for the sport and the history of the sport that it needs to count.’ 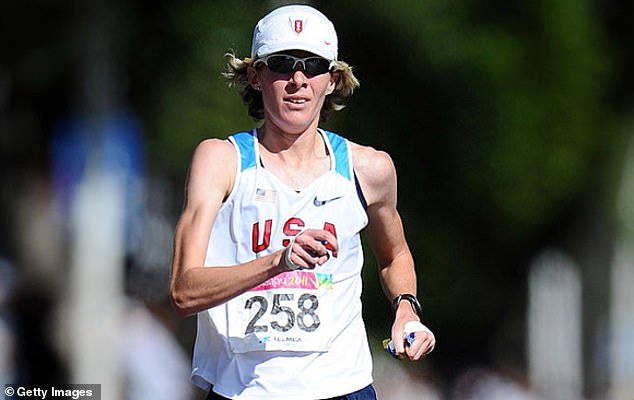