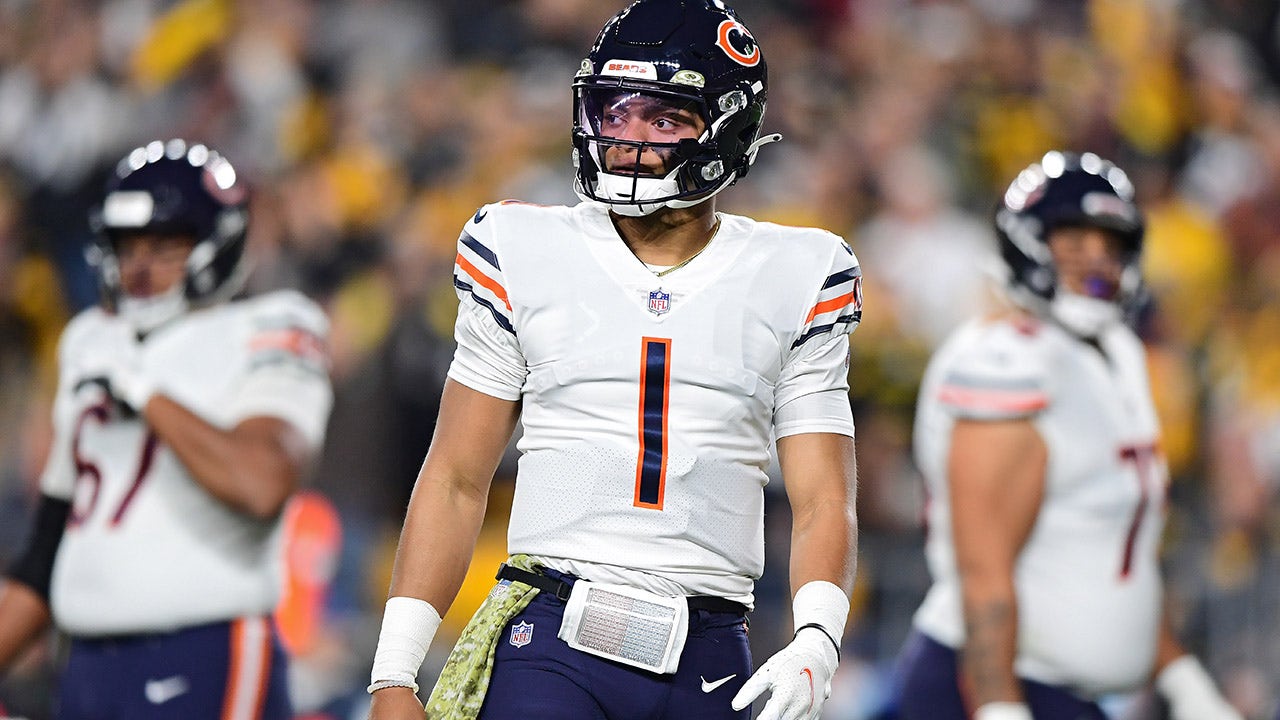 Justin Fields is set to return to the Chicago Bears’ lineup.

Coach Matt Nagy said Wednesday the prized rookie quarterback will start when the team visits the Green Bay Packers this week after missing the past two games because of broken ribs.

Fields, the No. 11 overall draft pick, has not played since he left in the second half of a loss to Baltimore on Nov. 21.

Veteran Andy Dalton, who started the first two games before a knee injury, replaced him in that game and started in a Thanksgiving win at Detroit. He then threw four interceptions in a loss to Arizona on Sunday and injured his non-throwing, left hand.

Nagy said the decision to start Fields was not related to Dalton’s injury, adding the former Ohio State star remains the team’s No. 1 quarterback. He also had no update on Dalton’s condition. If he isn’t available, Nick Foles would be the backup.

Fields has completed 115 of 198 passes for 1,361 yards in 10 games and eight starts. He has four touchdowns and eight interceptions.

Fields’ development remains a key goal for a team with a 4-8 record. The Bears have lost six of the past seven games.