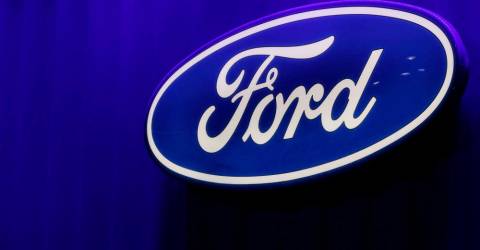 BARCELONA: Ford Motor Co said yesterday it will start producing electric vehicles (EV) in Spain later this decade but that would imply “significant” job cuts at its Spanish factory and another one in Germany amid its ambitious electrification push in Europe.

The US-based carmaker said in a statement it had chosen its plant in Valencia as the preferred site to assemble vehicles based on a next-generation EV architecture.

The other contender for the project was Ford’s plant in Saarlouis, Germany, which will continue to produce its Focus passenger car only through 2025, when car production will then stop, a spokesperson confirmed.

“We are evaluating future site opportunities beyond that,” the spokesperson said.

Employees in Valencia and Saarlouis have been told that near-term restructuring will be required and that its size would be “significant”, a Ford spokesperson told Reuters, without elaborating.

Ford had earlier warned the shift to EV production would likely lead to trimming its workforce as electric cars require fewer labour hours to assemble.

Ford’s Valencia plant workforce is around 6,000 people while Saarlouis employs around 4,600.

Spanish union UGT called the EV plant designation “great news” as it guarantees production for over a decade, while the plant had seen the output of previous models reduced.

The UGT said it expected EV production to begin in 2025.

But the union said in a statement the EV push will imply discussing with Ford how the workforce will be resized.

Ford in March announced plans for seven new electric models in Europe, a battery assembly site in Germany and a nickel cell manufacturing joint venture in Turkey. It said in 2023 it would start producing a new electric passenger vehicle at Germany’s Cologne plant, while an EV version of its Puma model would be produced in Romania from 2024.

Germany’s Volkswagen earlier this year announced it would start EV production in Spain in 2025, and will open a battery production plant in Valencia. – Reuters