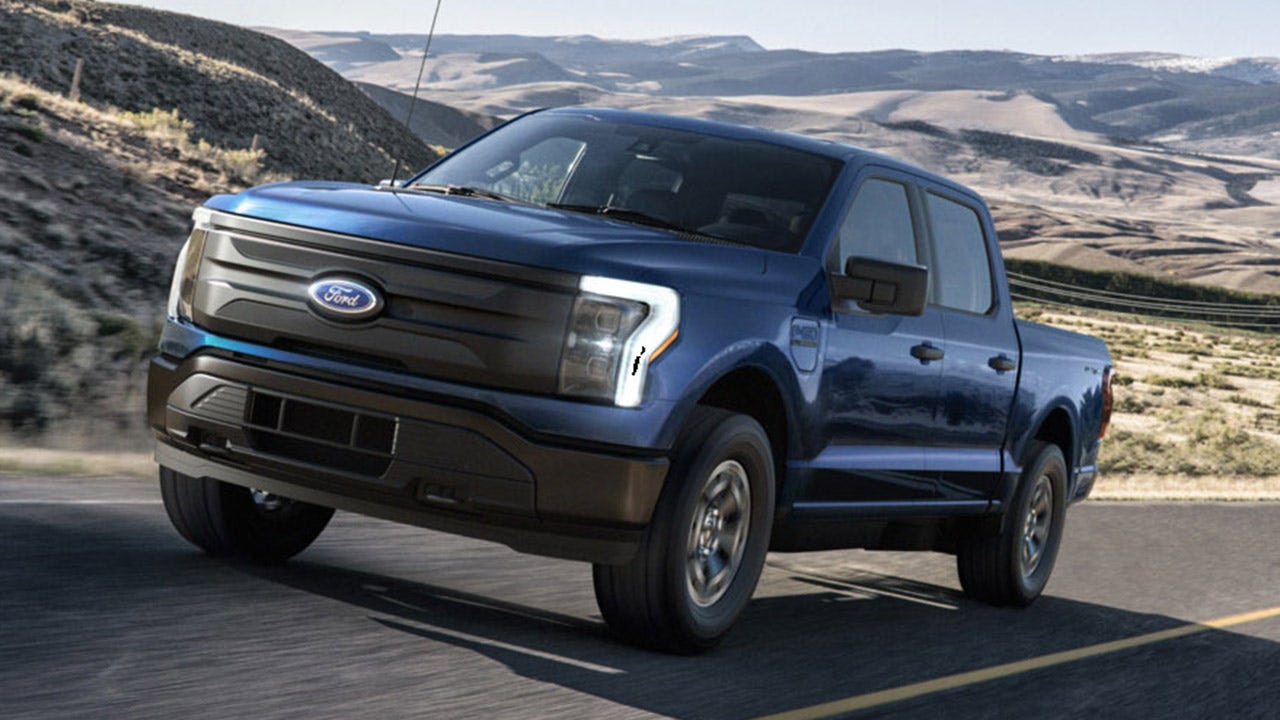 The 2022 Ford F-150 Lightning pickup has been revealed with a starting price under $40G. The all-electric truck is the most powerful F-150 ever and offers a range up to 300 miles per charge.

Ford has stopped accepting reservations for the upcoming F-150 Lightning pickup to prepare to begin converting the ones it has into orders before production kicks off next spring.

Reservation holders are also being informed that they’ weill be able to start placing orders in January, but that some may not be fulfilled until after the 2022 model year, according to Ford Authority.

A brand spokeswoman told Fox News Autos “Ford will communicate when the non-reservation holders have the opportunity to place orders in a later model year.”

Ford CEO Jim Farley told Automotive News this week that the automaker has received nearly 200,000 reservations for the all-electric truck and expects around 80% of those to generate sales.

The Lightning will be produced at the dedicated Rouge Electric Vehicle Center in Dearborn, Mich.
(Ford)

Farley said Ford is working to increase its production capacity for the truck, which is about half of what the current demand is.

The F-150 Lightning is available in several trims with prices ranging from just under $40,000 to over $90,000, while two battery sizes will be offered providing estimated ranges of 230 miles and 300 miles per charge.