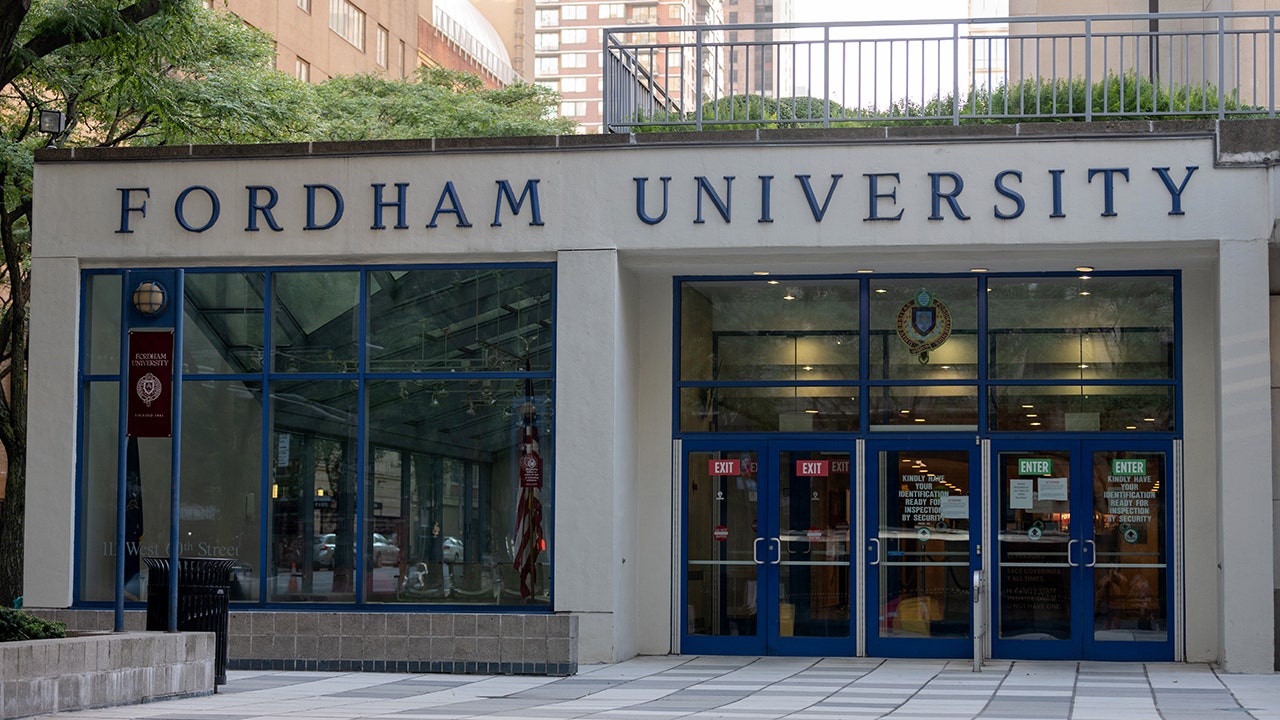 A Fordham University lecturer was fired after allegedly mixing up the names of two black students in his class.

According to The Observer, Christopher Trogan, a lecturer in Fordham University‘s English department was terminated because of his response to an incident on Sept. 24 where he mixed up the names of two students who walked into class late. The students allegedly felt disrespected after the incident and believed the mistake was made because the two are both Black.

Trogan emailed his students in the Composition II class shortly after the incident occurred and addressed the mixup, apologizing for what he did.

“The offended student assumed my mistake was because I confused that student with another Black student,” Trogan said in the email. “I have done my best to validate and reassure the offended student that I made a simple, human, error. It has nothing to do with race.”

The article said that of the two students who were involved in the mixup, one of them claims that Trogan repeatedly used the wrong name throughout four classes

“I felt really disrespected,” they said. “I did not feel heard because every time he (misnamed me) I would tell him, and it just seemed like he would brush it off or that he did not care.”

The email Trogan sent to students also outlined “everything he has done for minorities,” according to the newspaper, and stated that the English class is “centered specifically and explicitly around issues of justice, equality, and inclusion.”

Trogan added that his “entire life” has been focused on the issues of justice, equality, and inclusion and listed what he has done in relation to racial justice during his career.

Badowska notified Trogan that he was terminated on Oct. 29. However, Trogan said in an email to students following the termination that he wasn’t informed of why he was being investigated until his termination.

“I was never informed of the charges against me, nor of the nature of the investigation of which I was the subject,” Trogan wrote on Oct. 29. “I was kept completely in the dark.”

Trogan told the newspaper that in the letter of termination, Badowska cited the basis of his firing was the email he sent to students on Sept. 24.

The other student involved in the mixup, Chantel Sims, said that Trogan’s response to the incident wasn’t necessary.

“It seemed a little excessive, like all you needed to do was say sorry and it would have been fine,” Sims said. “We were not actually that upset about him mixing up our names. It was more so the random things he would throw into the response.”