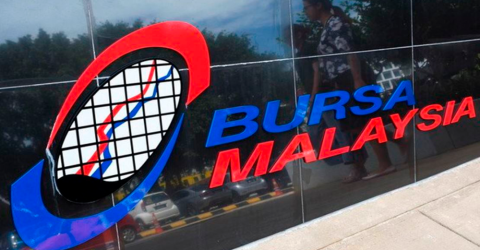 MIDF Research said three out of five trading days of the week saw net outflows, with the largest occurring on Thursday at RM265.04 million. This was followed by net selling on Tuesday at RM66.99 million and Monday at RM8.40 million.

In terms of participation, there was an improvement in average daily trade value among foreign investors by 13.53% and retailers by 2.76%. As for local institutions, there was a decline of 8%.