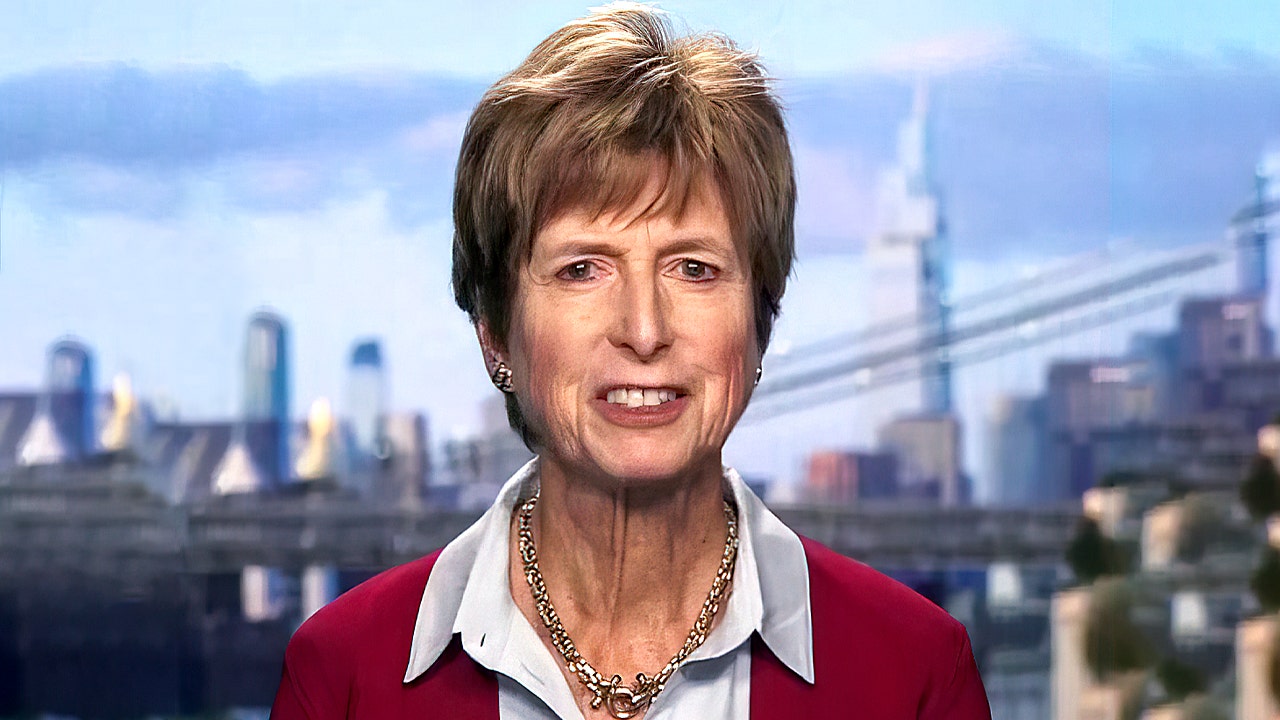 In an appearance on ‘America Reports’ Thursday, former New Jersey Republican Gov. Christine Todd Whitman warned Tuesday’s election results in the Garden State should serve as a lesson for both political parties, particularly for Democrats as the governing power.

Meanwhile, a state Senate race involving N.J.’s longest-serving legislator has been called by the AP in favor of a Republican truck driver who spent only $153 on his primary campaign.

“The Democrats better get their act together if they want to be taken seriously as a governing party and do something that responds to what the needs of the people are,” Whitman said. “The country is saying, ‘Come on, people, start addressing our issues, stop fighting from the extreme on the right and the extreme on the left. Let’s get together and get something done that matters to us.’”

Whitman narrowly won New Jersey as a Republican in the 1993 gubernatorial election following then-President Bill Clinton’s 42% margin of victory in 1992. She believes Ciattarelli could have prevailed as well if he followed Republican Gov.-elect Glenn Younkin’s playbook in Virginia.

“[Youngkin] embraced some of the issues that Trump had put forward, but not Trump himself,” she said. “[Ciattarelli] embraced not just the issues, but embraced Trump himself. And that wasn’t enough. There weren’t enough Republicans on the far-right to take him over the finish line because he couldn’t bring the moderate Republicans with him to the extent that he needed.”

“Once you’re elected to these offices, you don’t do policy for your party, you do it for the constituents,” she said. “You have to remember you are the governor of all of the people — even those who voted against you.”

“We need jobs, so infrastructure is important, but people care about things like Medicare, getting dental coverage,” she said. “People are just — they’re just tired. They’re tired of this and they don’t think anybody is listening to them.”