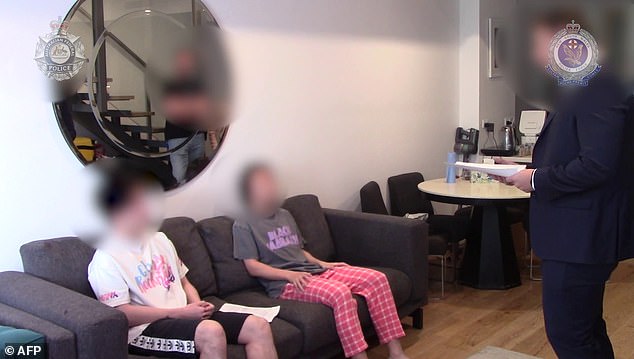 Four Chinese nationals living in Sydney have been charged with being involved in an international cyber-scam that has allegedly stolen more than $US100million worldwide.

The four men, aged 27, 24,19 and 19, have been charged with offences linked to the proceeds of crime after the Australian Federal Police were tipped off by US authorities.

The US Secret Service, in August 2022, notified Australia’s Joint Policing Cybercrime Coordination Centre – which is led by the AFP – about Australian links to the mainly US-based scam. 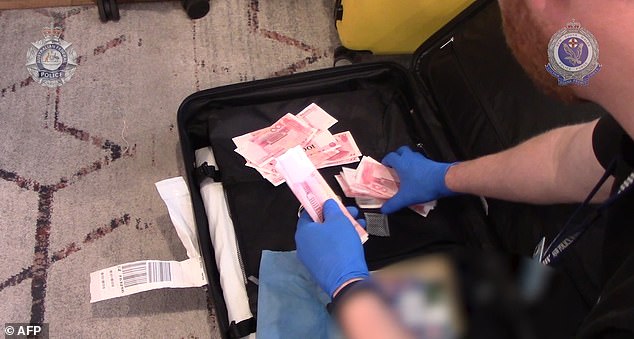 The AFP then began their own investigation – codenamed Operation Wickham – in cooperation with New South Wales Police Force leading to the arrests.

About $22.5million across 24 bank accounts has been frozen by Australian authorities in connection to the scam.

The syndicate was allegedly using the Chinese nationals living in Australia, who are mostly students, to help build the infrastructure required to facilitate the fraud.

It will be alleged the four people arrested were used to register Australian companies with the Australian Securities and Investments Commission to enhance the legitimate appearance of fraud efforts.

They were also allegedly used to establish Australian business bank accounts to launder the proceeds of crime.

The investigation into the scope of the scam and how much money has ben stolen from Australian investors remains ongoing.

The four men will next appear in Downing Centre Local Court in January 2023. 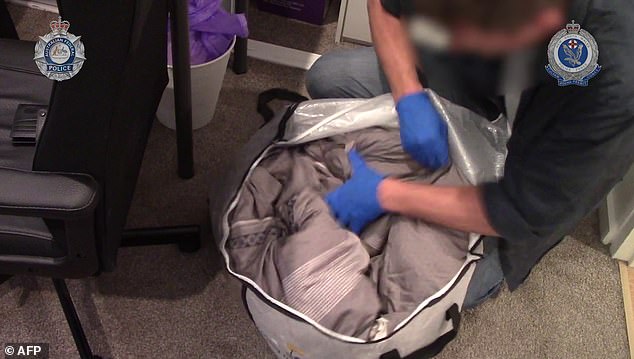 HOW THE ALLEGED SCAM WORKS

The organised criminal network employs a mix of social engineering techniques – including the use of dating sites, employment sites and messaging platforms – to gain the victim’s trust before mentioning investment opportunities.

The victims are then directed to both fraudulent and legitimate investment applications that deal in foreign exchange and cryptocurrency.

These have been maliciously manipulated to show a false positive return on investments while concealing the fact their money has been stolen.

An analysis of reports by police has found more than US$100 million in losses world-wide attributed to this organised crime syndicate.