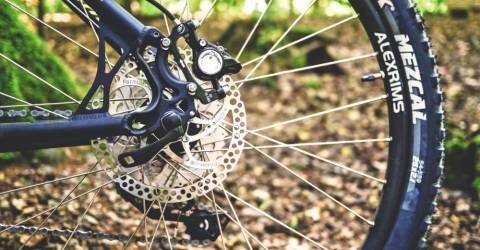 “The NSC have made early plans for the ‘Road to Cambodia 2023’ and the next SEA Games in 2025 and we are focusing on new talent aged 21 and below.

“In terms of allowance, they has been improvement for part-time athletes. As for medal winners, especially Nurul Izzah Izzati Mohd Asri who recently won gold at the Asian Track Cycling Championiships in India and Nor Aisyah Munirah Chek Ramli who clinched silver at the SEA Games, (they) have been upgraded from the back-up programme to the Podium Programme,” he said when met after the working committee meeting with the NSC today.

Firdaus also said that a thorough planning for the mountain bike team was being carried out, including the team’s participation in an international meet and two local outings, before they compete in the Asian Cycling Championships as well as another tournament in December to re-evaluate the three-month NSC programme.

He said the NSC had also set a preliminary target of three gold medals at next year’s SEA Games in Cambodia, involving mountain bike and road racing events.

“The success of the mountain bike team at the (Hanoi) SEA Games was truly unexpected and surpassed our target. The challenge this time is that the NSC have set the target, not MNCF, so that makes it more interesting,” he said.-Bernama