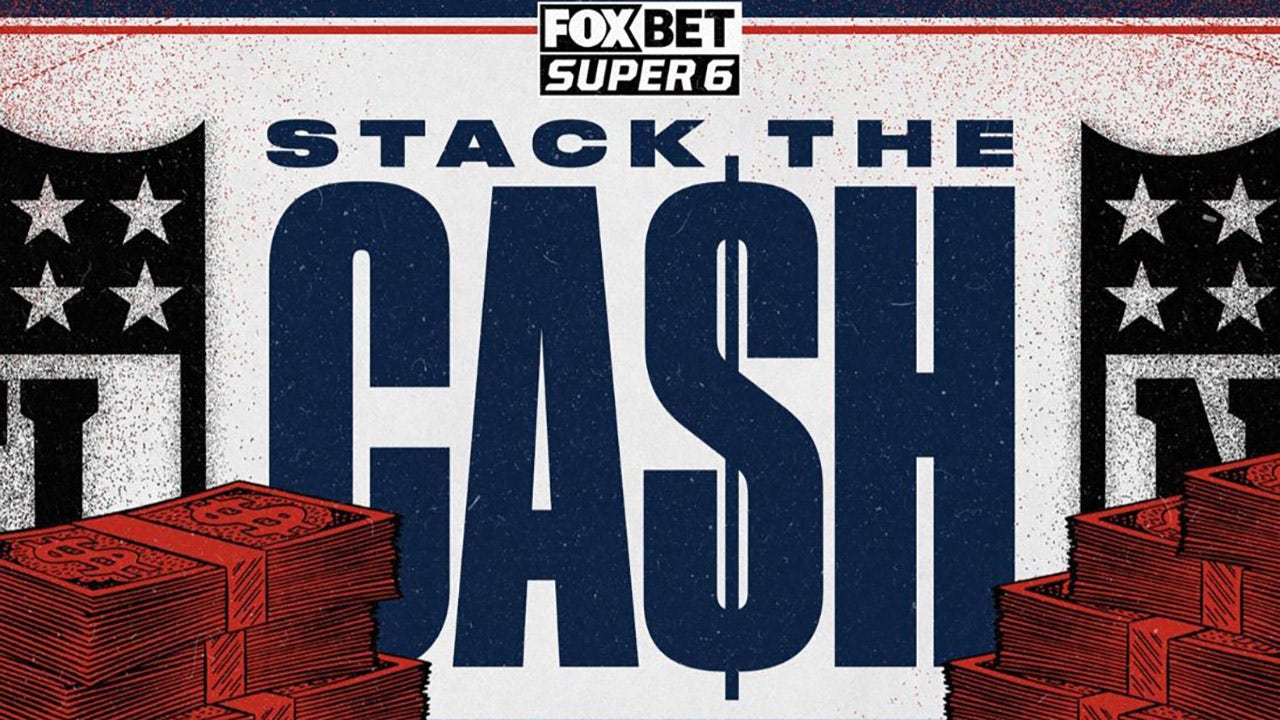 The only thing better than a full smorgasbord of NFL football on a Sunday is winning big while you’re watching the games.

And on Halloween Sunday, five lucky football fans are on their way to splitting over $300,000 of Terry Bradshaw’s money, thanks to the FOX Bet Super 6 “Stack the Cash” contest.

If you somehow missed this week’s promotion, here’s how it works:

The FOX Bet Super 6 “Stack the Cash” grand prize starts at a cool $100,000 every week. Then, as more and more people enter the contest, the jackpot rises.

In Week 8, the grand prize ended up at an astonishing $313,794. Pretty great, right? But wait — it gets even better: The Week 9 NFL “Stack the Cash” contest is already live on the FOX Bet Super 6 app. All you have to do to earn your shot at next week’s jackpot is download the app and enter the NFL “Stack the Cash” challenge!

Next, just make your picks on who will win and by how many points in six of Week 9’s Sunday games.

If you’re right, you’ll win the jackpot like our Week 8 winners, thanks to PJ Williams‘ late-game pick-six for the Saints against the Bucs.

Then, to make sure there’s as much cash as possible in the pot, tell your friends, your family, your neighbors, your archrival and literally everyone else you know about the FOX Bet Super 6!

Remember, the more people who play, the more money YOU have a chance to win. So even after you’ve made your picks, there’s still more to do by sharing the news. (And if you’re spreading the message on social media, use the hashtag #StacktheCash!)

With enough players in the pool, the amount of money FOX Bet has given away over the past two years far past the over $5 million already won. So what are you waiting for? Get in the game and join the growing list of winners today!

Play FOX Super 6 every week for your chance to win thousands of dollars, including a $10,000 prize on the Big Noon Kickoff game of the week, the weekly College Football Saturday contest and, of course, the “Stack the Cash” Sunday NFL Challenge. Just download the Super 6 app and make your picks today!