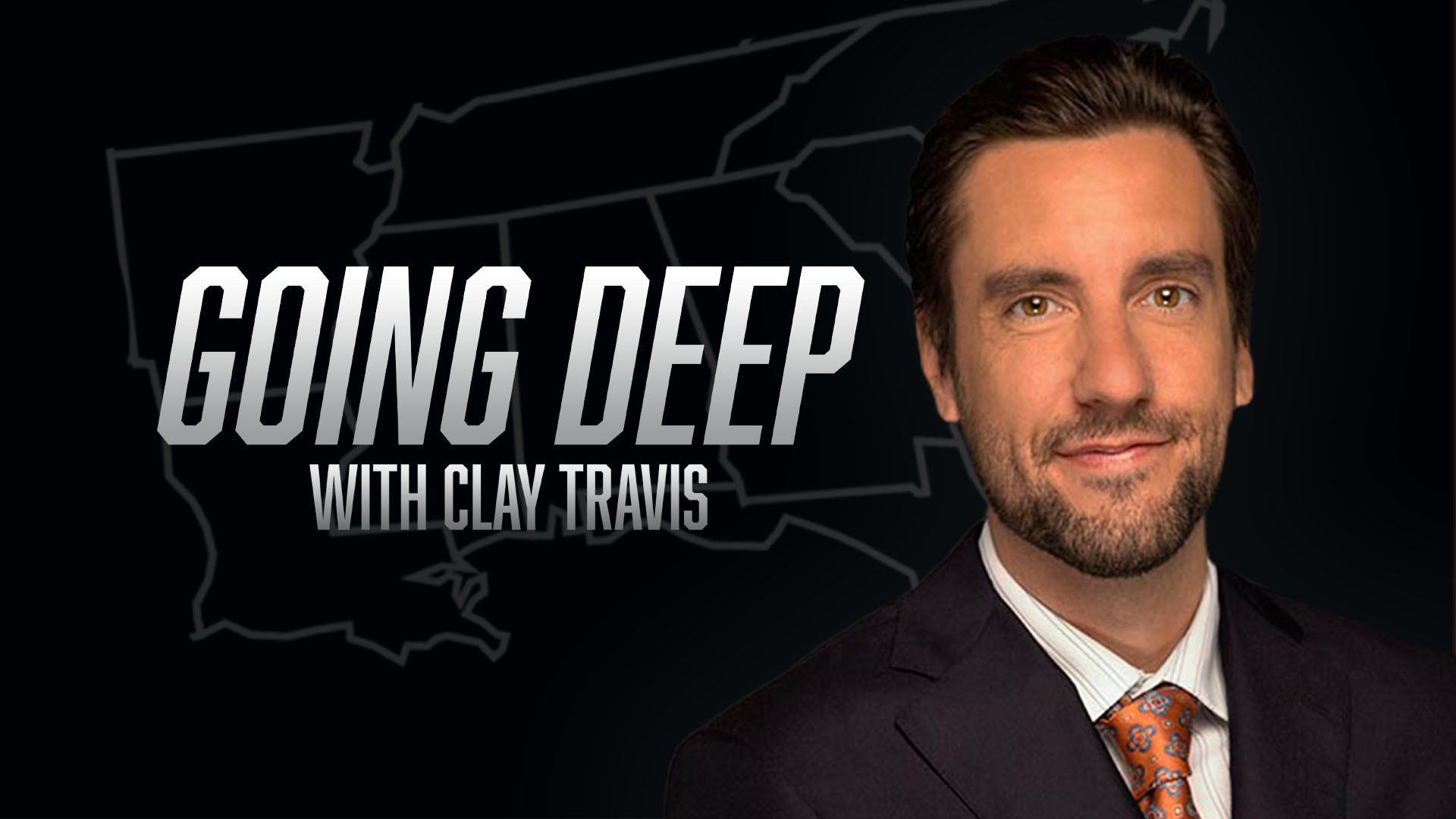 Hosted by OutKick’s Clay Travis, the two episodes will follow Travis and his crew on a Southeastern Conference (SEC) college football bus tour as they capture the atmosphere and character of some of the SEC’s most loyal football fans.

Each episode will follow Travis and his OutKick bus tour partners Chad Withrow and John Hutton as they travel to the biggest games in the south. Along the way, they’ll visit college campuses, local restaurants and bars, as well as interview the teams’ beloved mascots.

The episodes will serve to highlight the unique traditions behind the biggest rivalries in all of college football.

CLAY TRAVIS ON AARON RODGERS’ COMMENTS: WOKE CULTURE REPRESENTS ANTITHESIS OF ALL THAT SPORTS STAND FOR

The first of the two-part special kicks off with Travis and company traveling to Tennessee, North Carolina, and Arkansas, for matchups between the Bowling Green Falcons and Tennessee Volunteers in Knoxville, the Georgia Bulldogs and Clemson Tigers in Charlotte, and the Texas Longhorns visiting the Arkansas Razorbacks in Fayetteville.

Travis returned to Tennessee for the second installment, with the Bulldogs battling the Vanderbilt Commodores in Nashville. The second part of the premier sees Travis heading to Florida for the Alabama Crimson Tide vs. Florida Gators game in Gainesville, to Alabama for the Ole Miss Rebels vs. Alabama Crimson Tide match-up in Tuscaloosa, and to Texas as the Crimson Tide took on the Texas A&M Aggies in College Station.

Football fans can follow along on Travis’ ride of a lifetime on Saturday by subscribing to Fox Nation.

Fox Nation is a direct-to-consumer, on-demand streaming service designed to complement the Fox News Channel experience with a members-only destination for its most passionate and loyal fans.

Fox Nation programs are viewable on-demand and from your mobile device app, but only for Fox Nation subscribers. Go to Fox Nation to start a free trial and watch the extensive library from your favorite Fox News personalities.