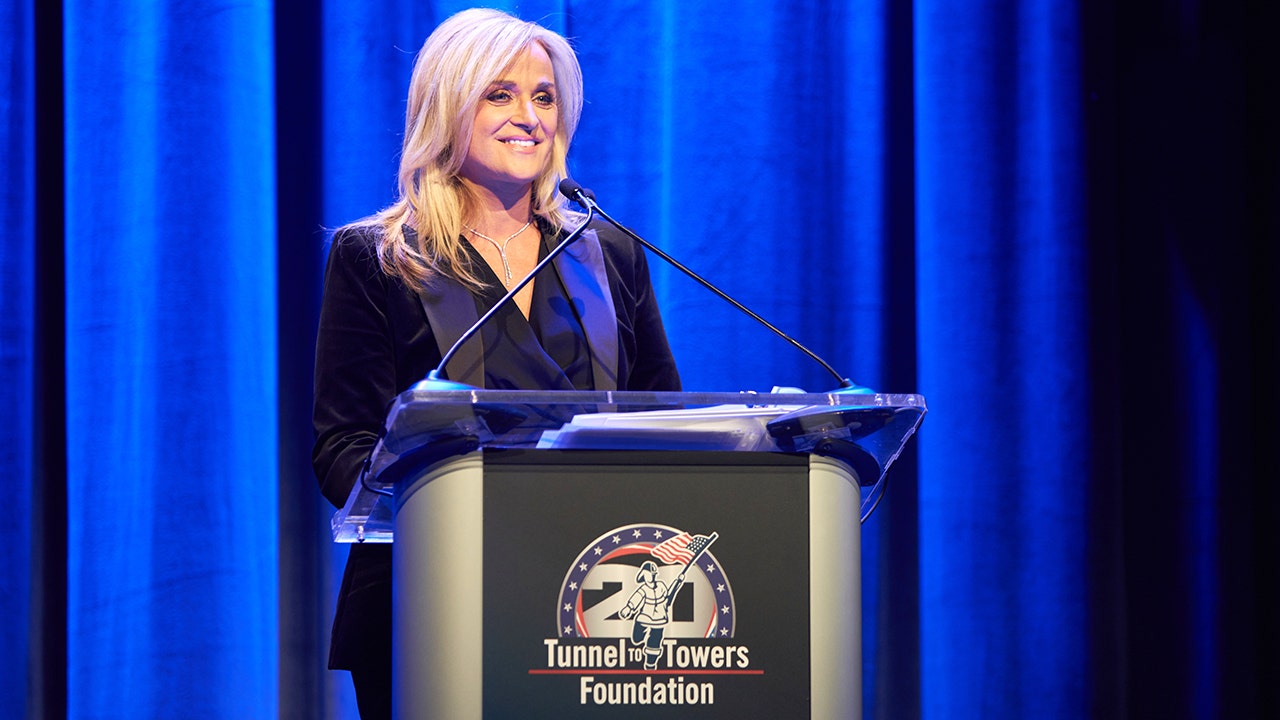 FOX News Media CEO Suzanne Scott was named on Forbes’ list of 2021’s 100 “most powerful women” in the world.

“Like so much in 2021, the state of female power around the world looks a bit different than it did just one or two years ago,” Forbes wrote on Tuesday. “Women have gained ground in the c-suite—among the women on Forbes’ 18th annual list of the World’s 100 Most Powerful Women are 40 CEOs, the most since 2015, who oversee a record $3.3 trillion in revenue.”

Scott was recently honored by the Tunnel to Towers Foundation honored with the Let Us Do Good Award “for her extraordinary dedication and positive impact in the lives of our veterans and first responders” on Friday at their fourth annual Footsteps to the Future Gala.

“At Fox News, we are always most proud to tell the stories of true American heroes like the first responders,” Scott said when accepting the prestigious award.

The Tunnels for Towers Foundation honored FOX News Media CEO Suzanne Scott with the Let Us Do Good Award “for her extraordinary dedication and positive impact in the lives of our veterans and first responders” on Friday at their fourth annual Footsteps to the Future Gala.

“This is an extraordinary celebration and a great moment for our team both on and off the air,” Scott said. “We’re very thankful and happy to be here.”

Scott was named Fox News’ first female CEO in May 2018 and has expanded the Fox News Channel brand into a multi-platform juggernaut now known as Fox News Media.

Prior to being elevated to CEO, Scott was the president of programming for both Fox News Channel and Fox Business Network, where she oversaw all network programming and talent management. She was responsible for building the current powerhouse primetime lineup by adding Tucker Carlson and Laura Ingraham.

Scott, who has been with Fox News for 25 years, also co-created shows hosted by Martha MacCallum and Harris Faulkner, while expanding Dana Perino’s journalism role at the network.

Under Scott, Fox News become the most-watched basic cable network for five straight years across key measurables. FNC finished 2020 as the first cable news network ever to end the year with more than 3.5 million viewers in primetime.

In 2020, Fox News also made history as the first cable network to surpass broadcast primetime for a season, which the network has maintained from Memorial Day through the present.

Fox News advertising sales have thrived under Scott’s leadership and she also has launched several initiatives to foster a more transparent workplace environment. In September 2020, FOX News Media was officially certified as a “Great Place to Work” for the first time.

Scott was named one of Crain’s Most Powerful Women in 2019 and honored by Variety as a Woman of Impact in 2020. She also was one of The Hollywood Reporter’s Most Powerful People in New York Media in 2018 and 2019 and has piled up other media industry achievements, including the 2018, 2019 and 2020 Variety 500 lists, an index of the most influential business leaders of the media industry.