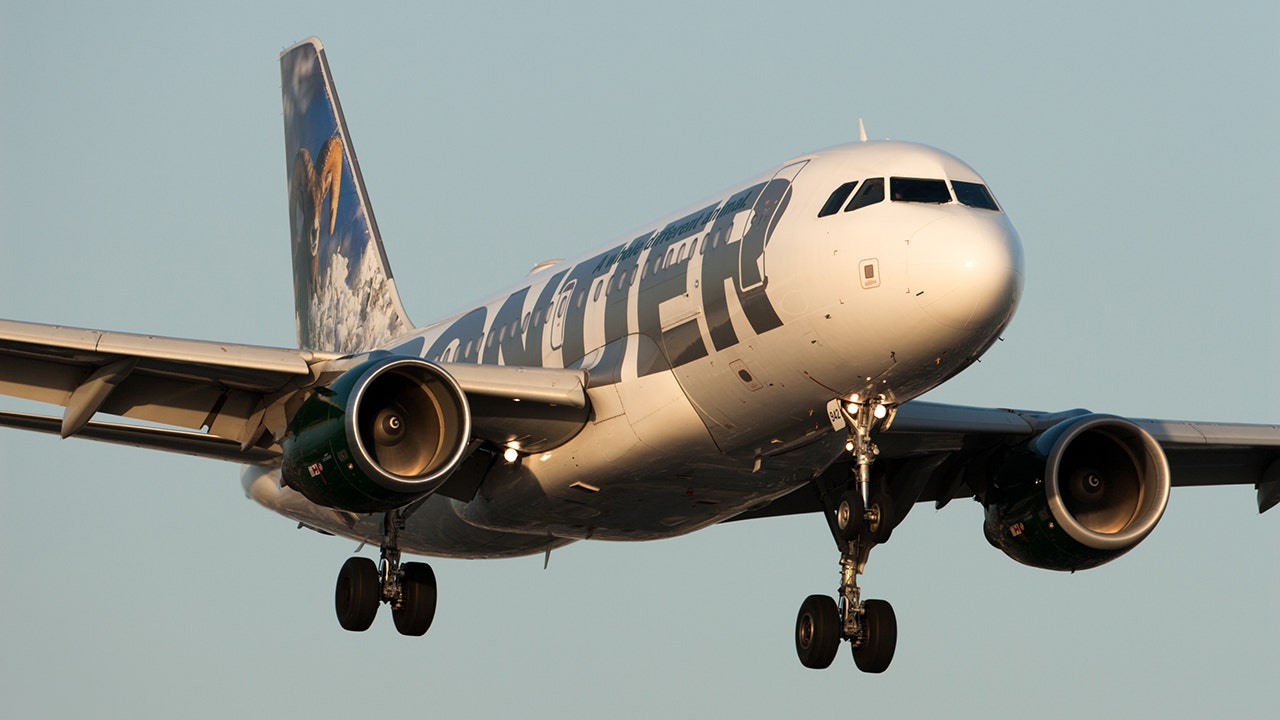 A Frontier Airlines flight made an emergency landing at Raleigh-Durham International Airport (RDU) out of an abundance of caution Saturday, following an odor-related incident.

The spokesperson added that no injuries to passengers or crew were reported and that there was no indication of a fire on board the aircraft.

“All passengers are safely inside the airport terminal and the airline is in the process of finalizing arrangements to get them to their final destinations,” the spokesperson added.

RDU did not respond to Fox News’ request for comment in time for publication.