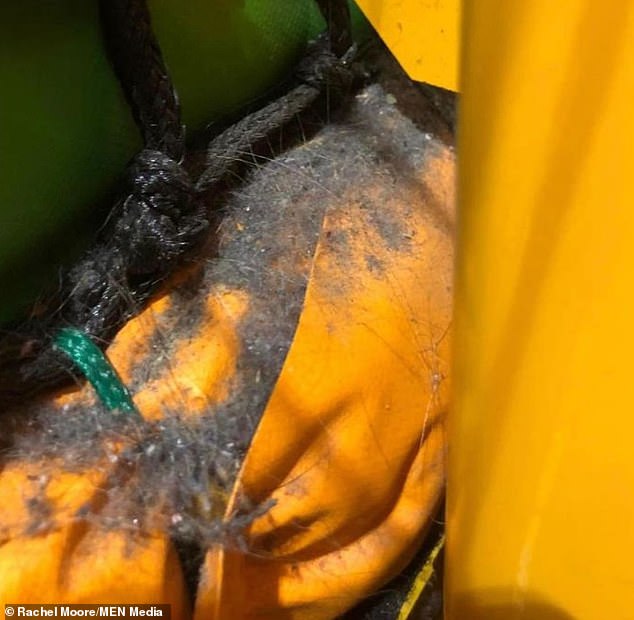 Furious parents have vowed to ‘never return’ to a ‘filthy’ children’s play centre in Sheffield after a mother found it littered with bottle tops, elastic bands, sweet wrappers and dust.

Rachel Moore said Buccaneer’s Bay, in Sheffield, was blighted by dirt and litter when she visited the indoor play area with her children last Wednesday.

The soft play area was recently refurbished and boasts a large pirate-themed activity frame, games, rides and a bouncy castle.

But while it promises children a ‘fun day out’, the venue has been called out for a lack of cleanliness, with some visitors calling it ‘filthy’ and claiming they will ‘never return’.

The owner of Buccaneer’s Bay said the cleanliness of the play area was ‘not the standard that management want’ and insisted a deep clean had taken place.

Rachel Moore said Buccaneer’s Bay, in Sheffield, was blighted by dirt and litter when she visited the indoor play area with her children last Wednesday 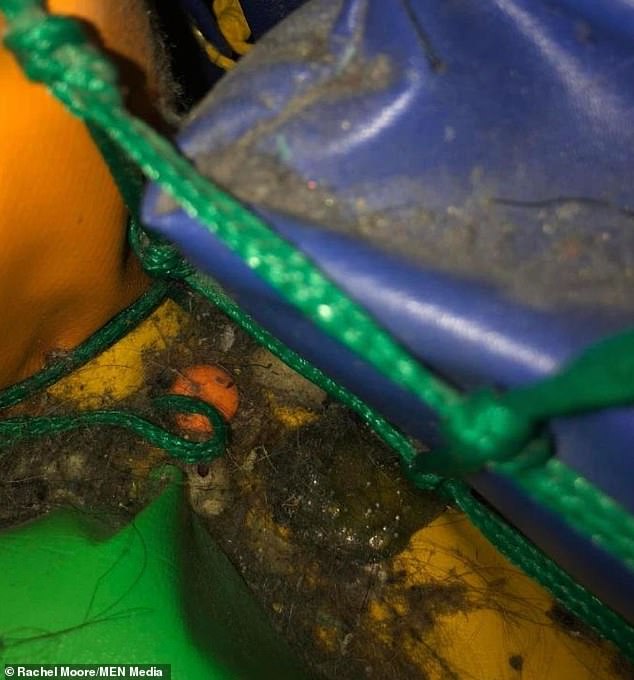 Ms Moore said there were bottle tops, elastic bands and sweet wrappers in the play area and an ‘immense’ amount of dust 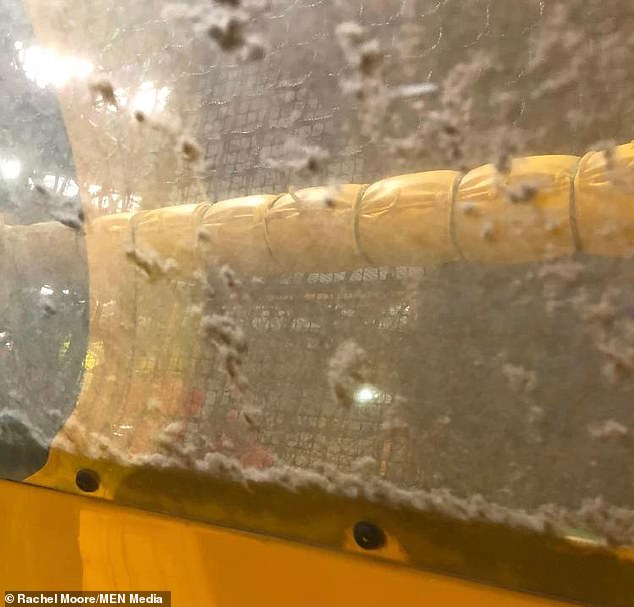 Ms Moore said she reported what she found on Wednesday to environmental health officials.

She said: ‘So we haven’t been to Buccaneer’s Bay since the big ones were little ones, and it clearly hasn’t been cleaned since then.

‘We lasted half an hour since we weren’t going to have lunch there.

‘Bottle tops, elastic bands, and sweet wrappers, all in the baby area for my ever-curious baby to put in his mouth, loose netting to chew, and dust! Well, the dust was immense.’

A large number of people on social media agreed with her, but some who visited the following day reported it had been cleaned up.

Buccaneer’s Bay said: ‘Thank you for bringing this to our attention. This is not the standard that management want and we will be definitely doing something about this and speaking with staff.

‘We had a deep clean planned during Easter for when we were closed for the Sunday for the areas like the top of the tunnel. But the other areas that are accessible to staff should not be like that.’ 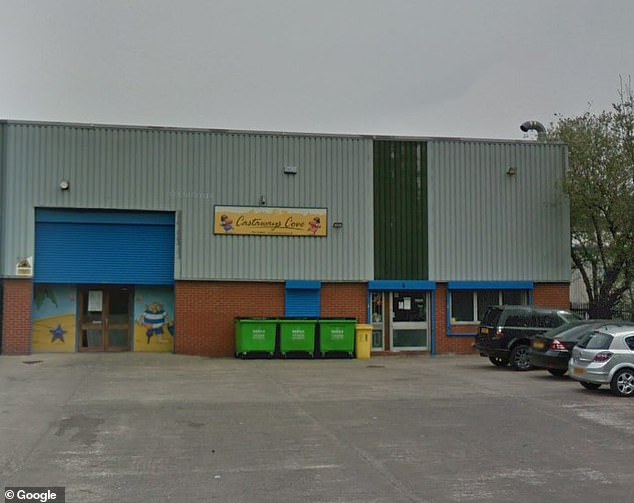 The owner added: ‘Although these pictures look bad, I can assure customers that the kitchen is definitely nothing like this and we did get a rating of five from Environmental Health, which we would not have not have got if it was similar.’

And the owner confirmed that a deep clean had been conducted at the play area on Thursday morning.

Buccaneer’s Bay posted on its Facebook page: ‘We would like to let all our customers know that Salvin’s Cleaning Company have been in to do a deep clean before we are open today [Thursday].

‘We are also setting up for a cleaner to come in every morning to clean before we open so that this is maintained.’