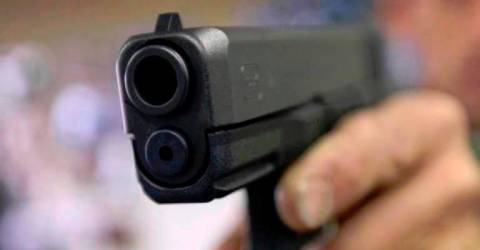 KUALA LUMPUR: An individual who contested in the recent 15th General Election was arrested in a case of using a firearm without a licence and permission, following a video uploaded on social media.

According to him, the arrest was made after police received a report at about 6.53 pm yesterday, regarding a local citizen uploading a video clip doing shooting practice without a permit at the Selangor Shooting Club target range.

He said the video clip was uploaded by the woman on her TikTok and Instagram accounts.

“Police also confiscated a Glock 19 pistol, a cartridge case, 12 rounds of live ammunition, a Selangor Shooting Association card and a mobile phone to help with the investigation,” he said here today.

Ku Mashariman said the two individuals were remanded for four days until Dec 11 for investigation in accordance with Sections 8(A), 8(B) and 41 of the Weapons Act 1960 as well as Section 233 of the Communications and Multimedia Act 1998. – Bernama