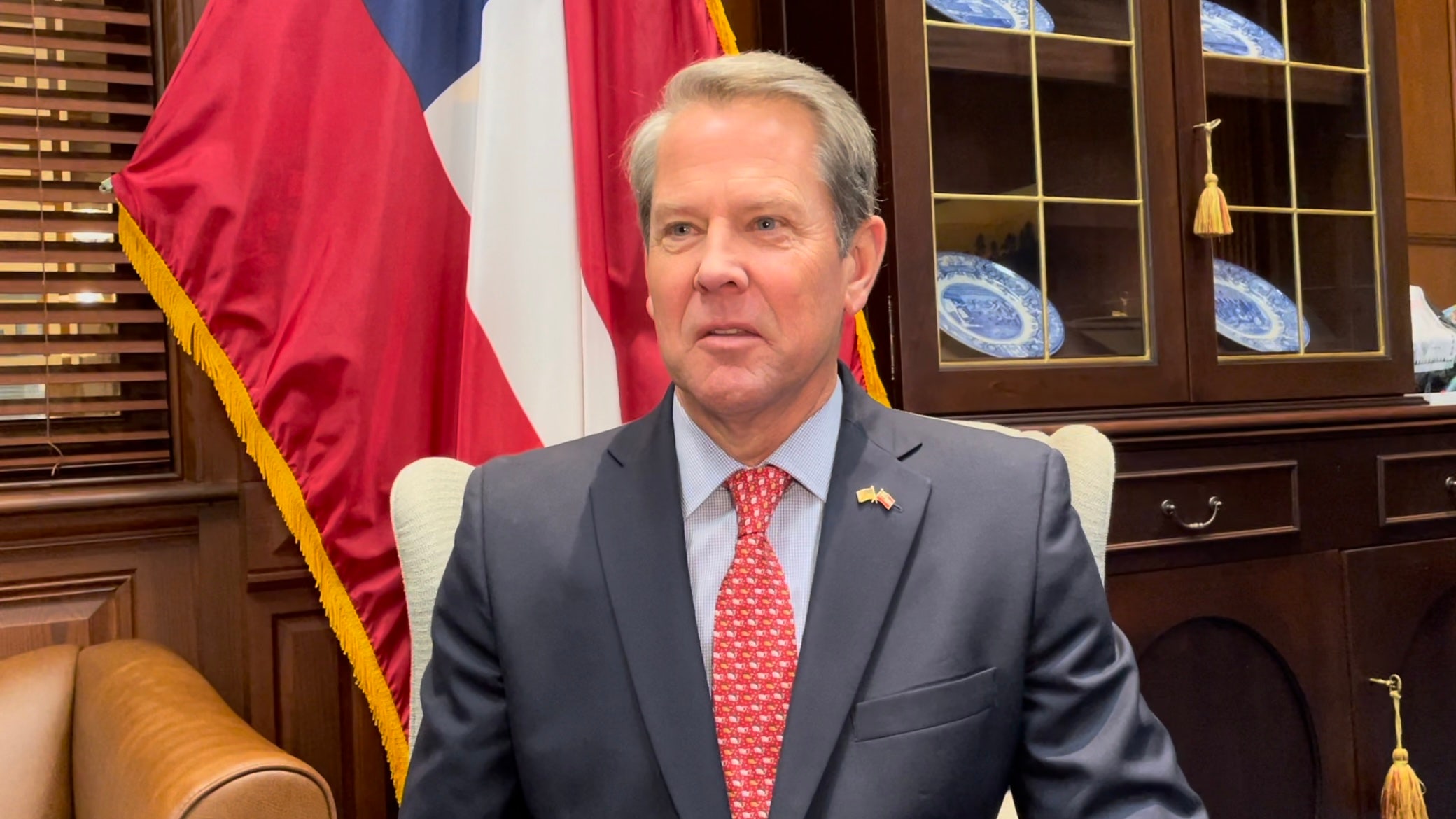 Kemp, who comfortably defeated Democratic challenger Stacey Abrams last month in a rematch of their 2018 showdown, joined Walker a week and a half ago on the campaign trail, and headlined a fundraiser for his fellow Republican earlier this week.

The governor noted, in an interview with Fox News Digital in his office in the Georgia state Capitol on Thursday, that he’s in the middle of building a new state budget and is preparing for the next legislative session – but said Walker’s race was a top priority. “We’re gonna continue to do everything that we can to help him,” Kemp said.

Walker, a former professional and college football star who won the Heisman Trophy and steered the Georgia Bulldogs to a national championship four decades ago, was narrowly edged by Warnock – the pastor at Atlanta’s famed Ebenezer Baptist Church, where Martin Luther King, Jr. once preached – in November’s general election. Warnock led Walker by roughly 37,000 votes out of nearly 4 million cast. But since neither candidate topped 50% of the vote required by Georgia law to secure victory, the race headed to a runoff.

There were roughly 200,000 split-ticket voters who cast ballots for both Kemp and Warnock. The governor said his message to those voters is to emphasize the importance of keeping the Democrats to 50 seats in the Senate.

“I think this race is just so important to put a check and balance in Washington, D.C., which we haven’t had over the last two years,” Kemp emphasized. “Having a 50-50 split in the United States Senate, having the committee structure split so when judicial appointments are coming up, there’s just as many Republicans voting in that committee as there are Democrats and Democrats don’t control that process, and things of that nature are very important to me. I think they’re very important to our country. And I think they’re important to people in our state, and it’s my hope that people will realize that and vote for Herschel Walker on Tuesday.”

Walker, speaking with Fox News on Wednesday after a rally in the northwestern Georgia city of Dalton, said having Kemp on his side “makes a big difference.”

“What I want people to know is that I’m always fighting for Georgia and that’s what Gov. Kemp does,” Walker emphasized.

Kemp, a former state senator who later won election as secretary of state before winning the governorship in 2018, recently raised eyebrows by forming a federal political action committee.

“We just want to have an impact federally if we can to be helpful for good Republicans that are running for office,” Kemp explained. “We built something pretty special here in the state with the ground game that we haven’t had in our state. And we want to be helpful in the future and this gives us an avenue to do that for federal candidates.”

The new PAC could also be used to lay the groundwork for a possible Senate run in 2026, when the term-limited Kemp’s eight years as governor come to a conclusion. First-term Democratic Sen. Jon Ossoff of Georgia will be up for re-election in 2026.

But he added, “I haven’t ruled in or out anything.”

Ralph Reed, the founder of the evangelical Christian Faith and Freedom Coalition and a past chair of the Georgia GOP, told Fox News, “I’ve worked every statewide race in Georgia for over 40 years and Brian Kemp is one of the most formidable and effective politicians and elected officials I’ve ever seen in my career.”

Reed, who was state party chair when Kemp first won election to the state Senate two decades ago, pointed to Kemp’s growing stature nationally and predicted, “I think he’s a major player in the party, and he’s going to have a voice and I think it will be a valuable one.”

Kemp’s PAC could also allow the governor to play a role in the burgeoning GOP presidential nomination race. Earlier this month, former President Donald Trump launched this third campaign for the White House.

Four years ago, with the support of Trump, Kemp narrowly defeated Abrams to win the governorship. But Kemp earned Trump’s ire starting in late 2020, after the governor certified President Biden’s narrow victory in Georgia in the presidential election following multiple recounts of the vote.

Trump, who had unsuccessfully urged the governor and other top Republican officials in the state to overturn the results, returned to Georgia twice to campaign against Kemp. But in the May GOP primary, the governor squashed former Sen. David Perdue, whom Trump had backed in hopes of ousting Kemp.

After noting that his focus is far from the 2024 presidential race, Kemp added there’s “gonna be a lot of great Republicans running for higher office all around the country, I think in 2024, a lot of people I know. And I think they’ll have certainly a lot to bring to that table. We’ll just have to see, you know, which ones that ends up being.”