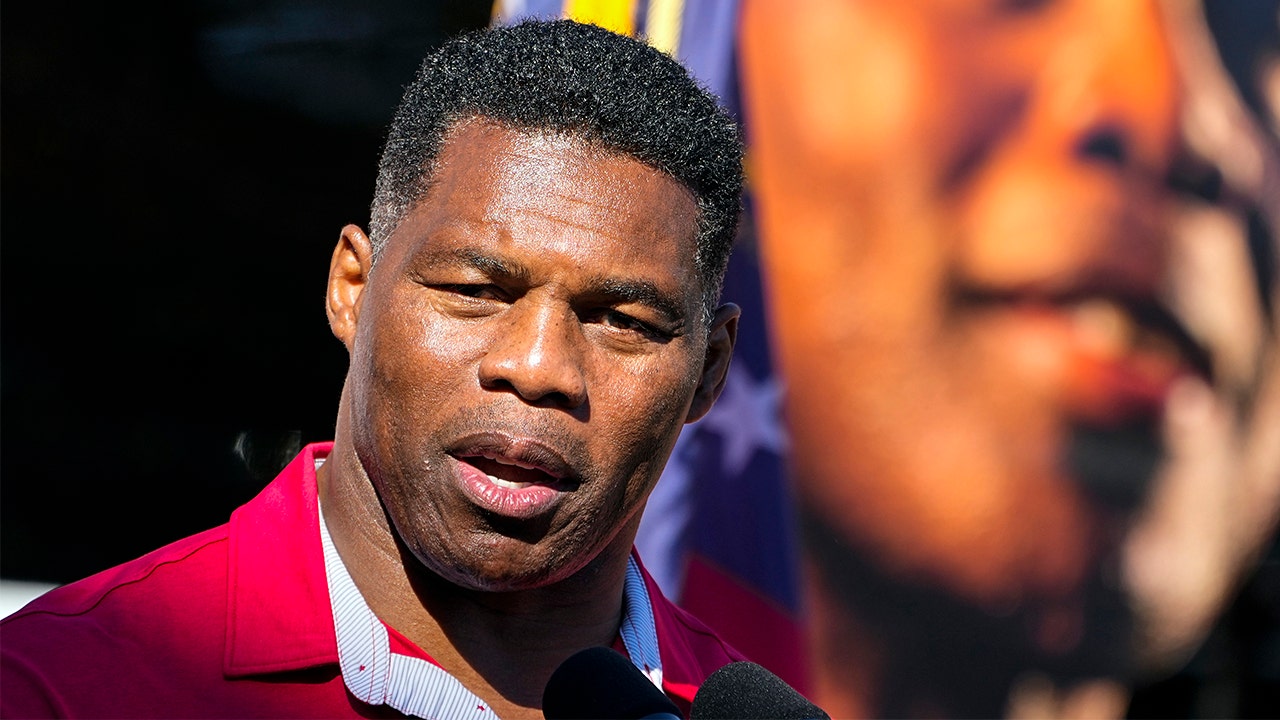 Georgia’s Republican Lt. Gov. Geoff Duncan said this week that he did not vote for GOP Senate candidate Herschel Walker in the runoff election against incumbent Sen. Raphael Warnock, D-Ga.

Duncan told CNN in an interview Wednesday that he also did not vote for Warnock, explaining he stood in line to vote for an hour but could not bring himself to pull the lever for either candidate.

“I showed up to vote this morning,” Duncan said. “I was one of those folks who got in line and spent about an hour waiting, and it was the most disappointing ballot I’ve ever stared at in my entire life since I started voting.”

“I had two candidates that I just couldn’t find anything that made sense for me to put my vote behind, and so I walked out of that ballot box showing up to vote but not voting for either one of them,” he added.

GEORGIA REPUBLICAN VENTS FRUSTRATION OVER GOP’S UNDERPERFORMANCE: ‘WHAT COULD HAVE BEEN’

Georgia voters are turning out in record numbers for the state’s runoff Senate contest in which Walker, a legendary University of Georgia running back and NFL star, is challenging Warnock, the senior pastor of Atlanta’s Ebenezer Baptist Church. Walker, who lived in Texas for two decades before registering to vote in Atlanta in 2021, was encouraged to run for Senate by former President Donald Trump and received Trump’s endorsement.

Duncan, a fierce Trump critic, has previously said he does not “respect” Walker and blamed the GOP’s disappointing midterm elections performance on bad candidates. He suggested that a “better” candidate could have won the Georgia Senate election outright and avoided a runoff against Warnock.

Duncan announced last year that he would not seek re-election in 2022, saying “national events” since the 2020 presidential election had “deeply affected my family.” He is a former health care executive and minor league baseball player who served three terms in the Georgia House of Representatives before winning election as lieutenant governor in 2018.