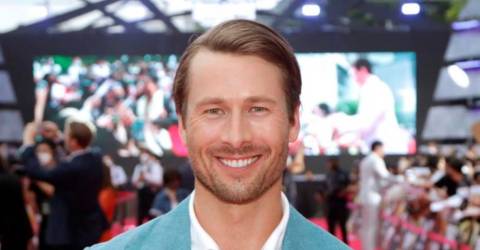 ACTOR Glen Powell is not next in line to play Cyclops from X-Men. Despite the various rumours of his foray into the X-Men universe, the Top Gun: Maverick star has confirmed these to be false.

“Before Comic-Con, everybody was like, ‘Dude, are you Cyclops?’ No. I’m not,” Powell said in an interview with Variety. “Nobody has called me. I don’t even have one contact info for Marvel, so I have no idea what people are talking about.”

Powell then further elaborated on his thoughts on social media. Along with the attachment of the article, the actor clarified the tone of his quote – noting that he was simply just puzzled by the rumour.

“I sound angry and confused, but I promised it’s just confused,” tweeted Powell. While this rumour may have been put to rest, it seems like Powell may need to speak out once again on another superhero announcement of him.

After the release of Top Gun: Maverick, fans have been campaigning for Powell to portray DC superhero Green Lantern. Since his character was known for his passion for aviation and humour, many believe Powell to be a good fit for Hal Jordan.

One fan wrote: “Glen Powell would be an amazing Cyclops if cast but don’t forget he would be PHENOMENAL as Green Lantern!”

However, Warner Bros have yet to announce any plans of reviving the Green Lantern universe. Thus, the only other aviation-related film that Powell has officially going on for him is his upcoming biographical movie, Devotion.

Set during the Korean War, the film centres around elite fighter pilots Jesse Brown and Tom Hudner who became the U.S. Navy’s most celebrated wingmen.