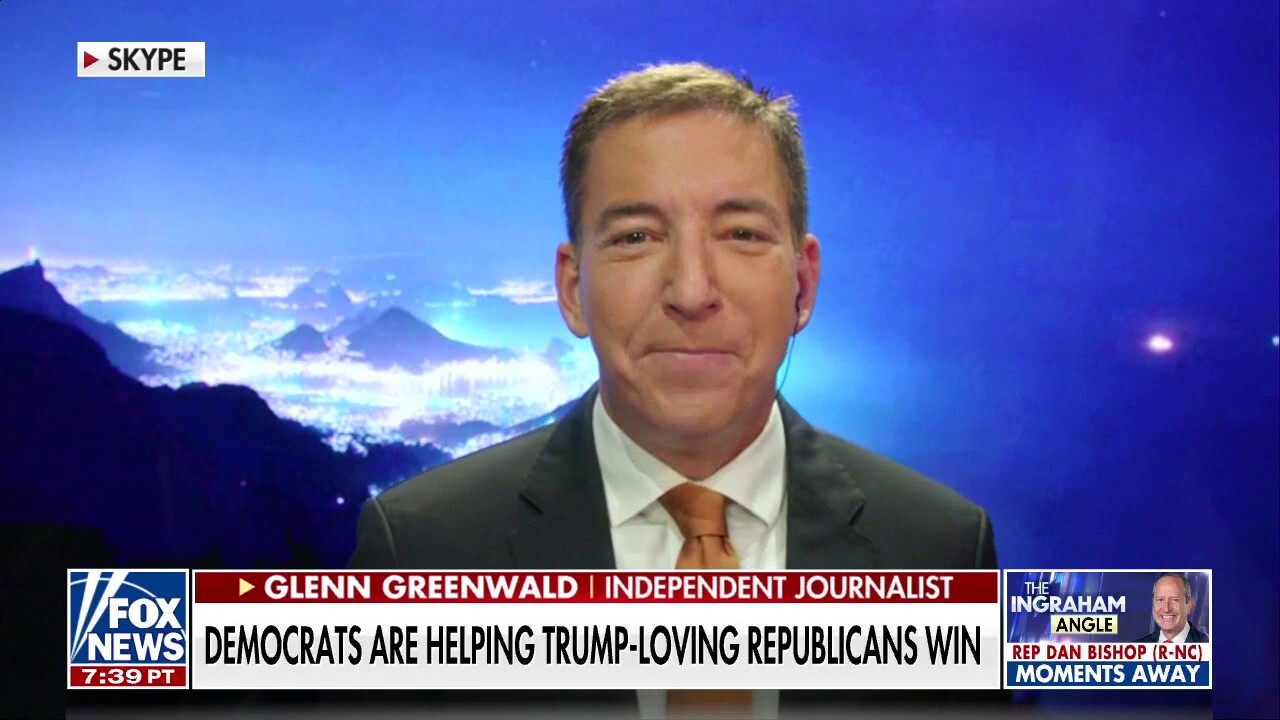 GLENN GREENWALD: You can go back to 2016 and find very mainstream liberal pundits saying exactly the same thing about Donald Trump. They were saying, “We really are rooting for Donald Trump. We hope the Republican Party is dumb enough to nominate Trump instead of much more formidable establishment candidates like Jeb Bush and Marco Rubio, because we know that we’ll beat them.” And of course, they got what they wanted.

They got Donald Trump, and they ended up losing, even though Trump was not very popular because Hillary Clinton was even more unpopular. And I think what they don’t realize is how hated establishment candidates are. They may be right in particular cases like Maryland, but in general, populist candidates have a much greater appeal to large parts of the electorate, and they’re playing a very dangerous game, Democrats are, by helping to win the nomination, people that they claim are intent on destroying American democracy.