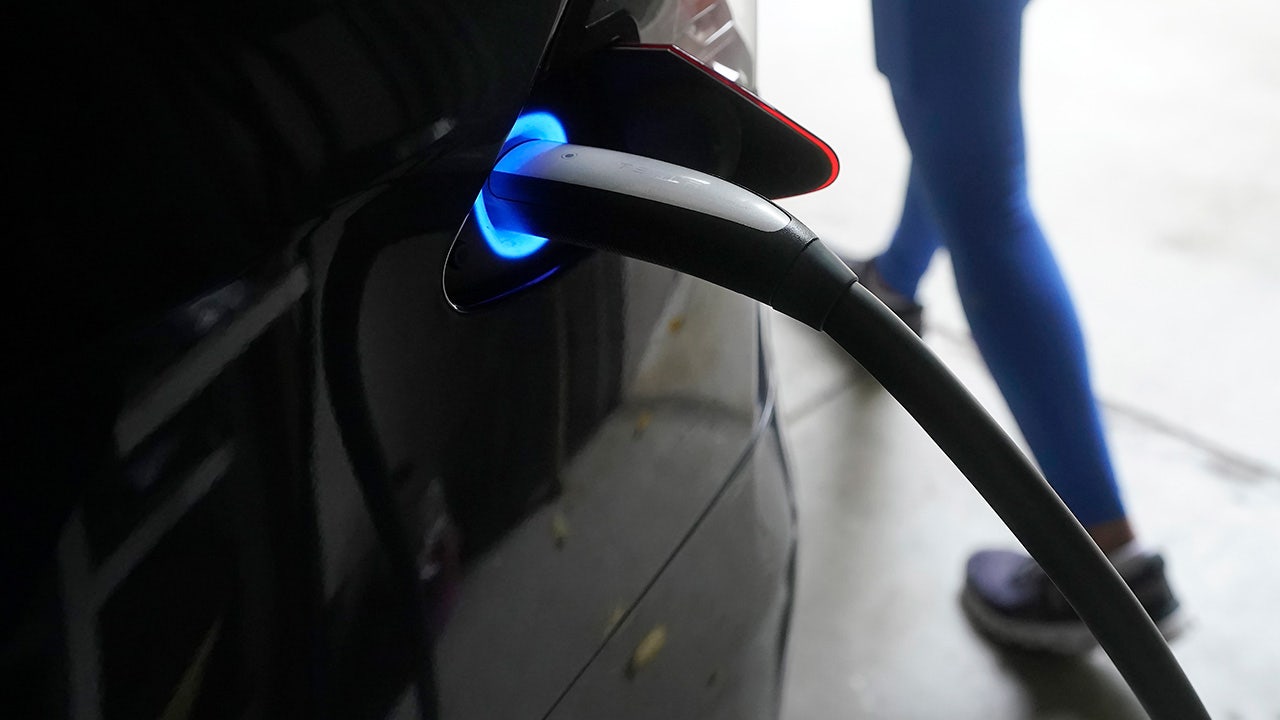 The state of California is facing a heat wave that is expected to get worse as the week goes on, but House Republican Whip Rep. Steve Scalise, R-La., was not sympathetic when the state’s power operator said they would recommend limiting electric car charging as the state moves toward making them the only option.

The California Independent System Operator (ISO), a nonprofit that handles the state’s power grid, issued a heat bulletin on Tuesday in which they warned of “extreme heat” during the upcoming Labor Day weekend that “is likely to strain the grid with increased energy demands.” They added that they expect to call upon residents to take voluntary measures to reduce power consumption, including taking a break from “using large appliances and charging electric vehicles.”

“California is now telling people to ‘avoid using large appliances and charging electric vehicles’ from 4-9pm. This from the same state that’s going to force everyone to buy electric cars by 2035,” Scalise tweeted in response. “This is what Democrat control looks like—and they want it nationwide.”

The House leader added: “What a joke.”

The ISO explained that reducing electricity consumption during evening hours “will ease strain on the system, and prevent more drastic measures, including rotating power outages.”

It was just last week that the California Air Resources Board approved regulations that would likely result in electric cars eventually being the only viable option in the state. The Advanced Clean Cars II Regulations, if approved by the Environmental Protection Agency, will prohibit the sale of gas-powered cars starting in 2035.

CALIFORNIA GAS CAR BAN WILL APPLY TO VIRIGNIA, TOO, DUE TO 2021 LAW

The projected outcome of ACCII includes reaching a point of 35% of cars sold in the state being fossil-fuel free as soon as 2026.

The gas car ban is currently set to apply to Virginia as well, thanks to a law signed by then-Gov. Ralph Northam in 2021 that tied the state’s emission standards to California’s. Current Virginia Gov. Glenn Youngkin on Tuesday vowed to fight back against this law and have it reversed before it takes effect.