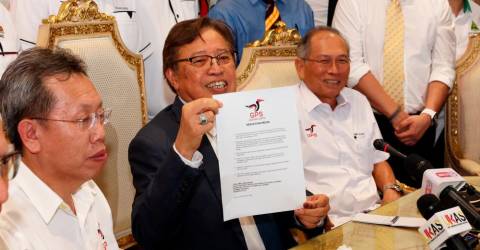 He added that GPS would abide by the decree issued by the Yang di-Pertuan Agong Al-Sultan Abdullah Ri’ayatuddin Al-Mustafa Billah Shah, for a unity government to be established.

At a press conference held earlier, he noted that the apology proves that “we were right all along”, FMT reports.