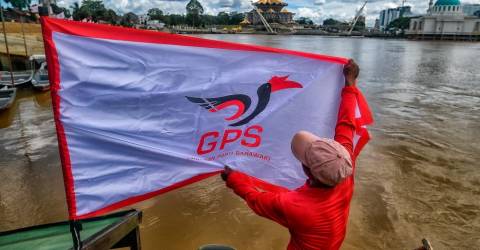 SIBU: Gabungan Parti Sarawak (GPS) is ready for the 15th General Ele ction (GE15) if it is held in the immediate future.

“Our party machinery is already ready and (I am also confident that) the Election Commission in Sarawak is also ready because it has just gone through the state election last year.

“For GPS, whether GE15 is held this year or early next year it’s not a problem. Not that we’re bragging because we won big in the last state election but we know the people’s sentiment throughout Sarawak. And that sentiment will usually translate into votes,” he told reporters after officiating the Mysed Extreme Game Challenge here today.

Abdul Karim also expected GE15 to be called between October and November this year of early next year.-Bernama