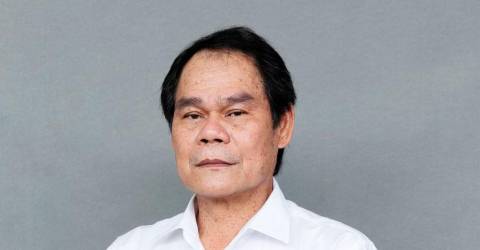 According to the latest results posted on the Election Commission (EC) website, the incumbent Baram MP won the three-cornered fight with a 7,339-vote majority. He obtained 18,399 votes.

Earlier, EC opened 12 polling stations in the constituency after voting at several voting centres was suspended on polling day (Nov 19) due to bad weather.