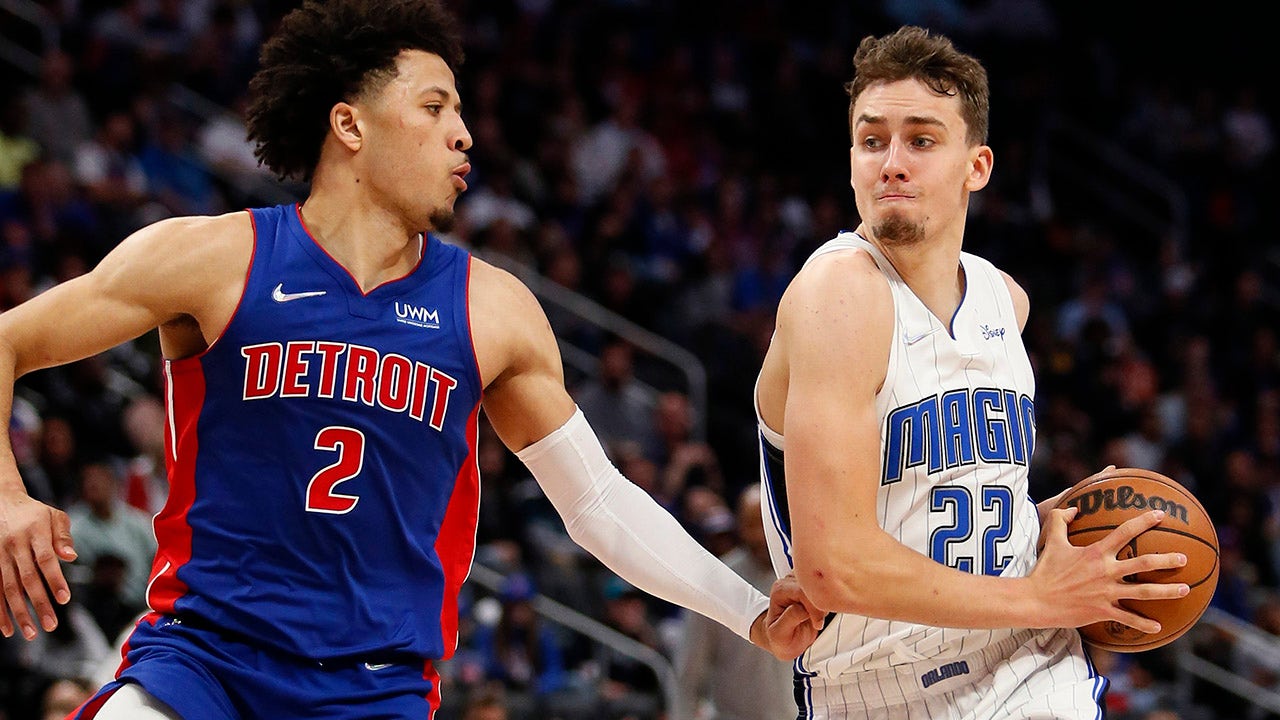 Jeremi Grant scored 22 points, No. 1 pick Cade Cunningham added seven rebounds in his NBA debut and the Detroit Pistons beat the Orlando Magic 110-103 on Saturday for their first win of the season.

Cunningham missed the preseason and the first four games of the regular season with a sprained ankle.

Kelly Olynyk had 18 points for Detroit, while Saddiq Bey and Josh Jackson each scored 13.

Cunningham struggled from the floor in the first half of his debut, going 1 for 7 and missing all four 3-point attempts. However, he had seven rebounds and two assists in 14 minutes of action. He missed his only shot while playing five minutes in the second half.

Detroit led 48-47 at the half, but Orlando led for most of the third quarter thanks to 20 points from the Wagner brothers. Grant kept the Pistons close with nine points in the period before Olynyk added 10 with the second unit.

The Pistons used a 15-0 run to take an 82-70 lead before Mortiz Wagner’s 3-pointer to pull the Magic within nine at quarter’s end.

Detroit scored the first six points of the fourth, expanding their lead to 88-73, and Orlando never threatened down the stretch.

Magic: The Wagner brothers both attended nearby Michigan, as did Ignas Brazdeikis, while Gary Harris went to Michigan State. Harris almost certainly enjoyed Saturday afternoon more than his teammates, as the Spartans upset Michigan 37-33 in East Lansing.

Pistons: Cunningham’s NBA debut came on the 40th anniversary of Isiah Thomas’ first game for the franchise. … The Pistons got 56 points from the bench.